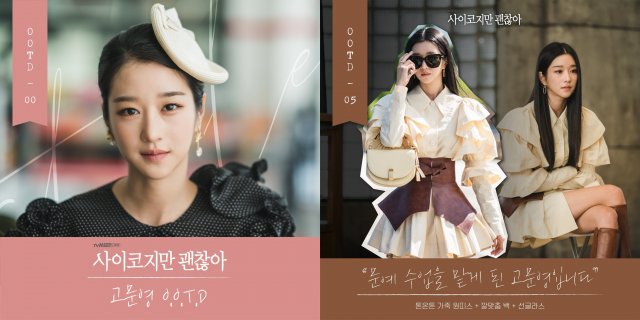 On July 3rd, social media account for tvN released a spread of images highlighting the styling of Seo Ye-ji on the currently airing drama "It's Okay to Not Be Okay". The actress as well as the drama she appears in have gained much attention for their distinct visual style and unusual variety in wardrobe. The pictures are highlighted as OOTD, or Outfit Of The Day. 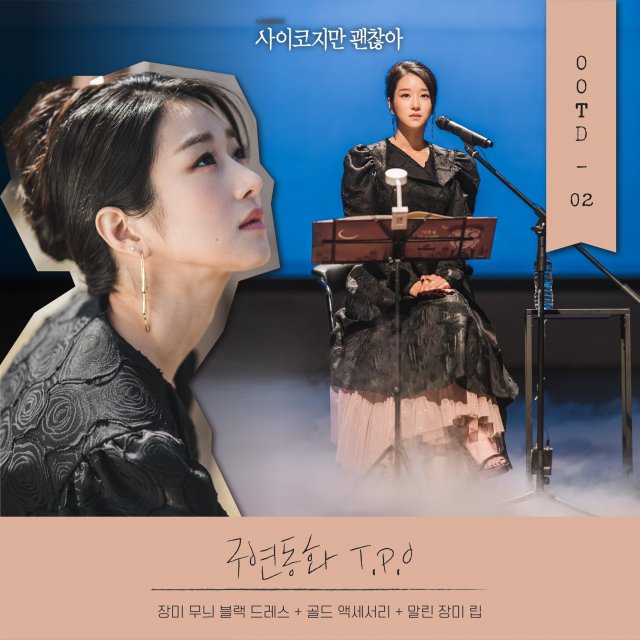 The outfits showcased all have a vaguely sinister air about them, marked as they are by Seo Ye-ji's alternately diffident expressions. Other commonalities include a preference for dark clothing as well as distinctive earrings. Seo Ye-ji's hair can also be seen in various states of composure- long for a more glamorous formal look, but short for more casual settings 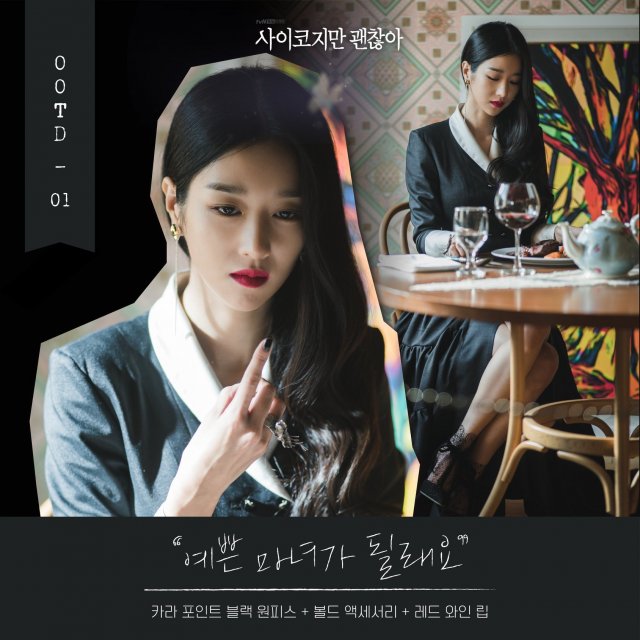 The portraits also contain descriptions of the precise items which were used to achieve each particular look. While contextual clues are minimal those who have seen the drama can likely recognize when each outfit has appeared. "It's Okay to Not Be Okay" airs on Saturday and Sunday nights on tvN. 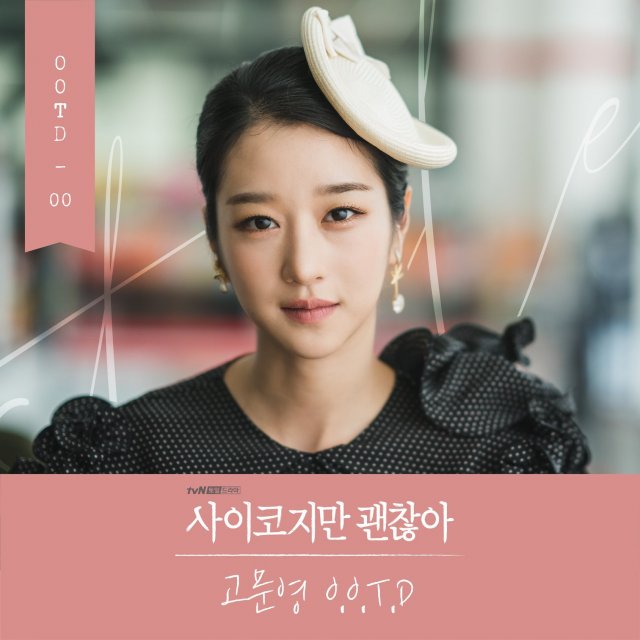 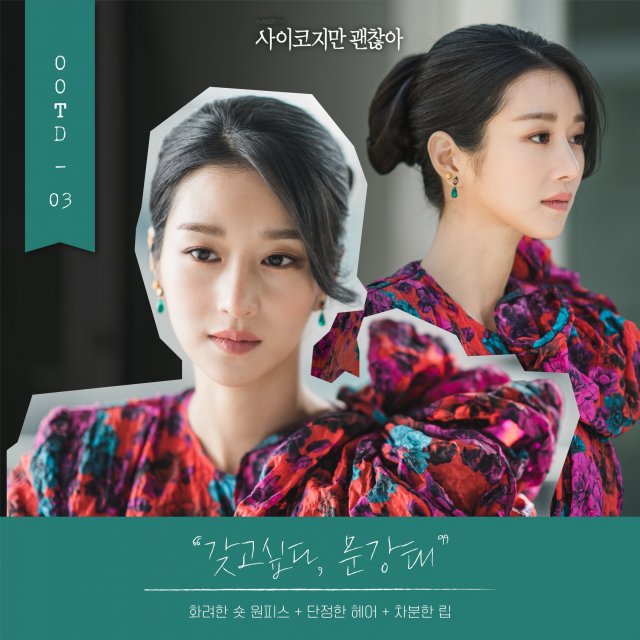 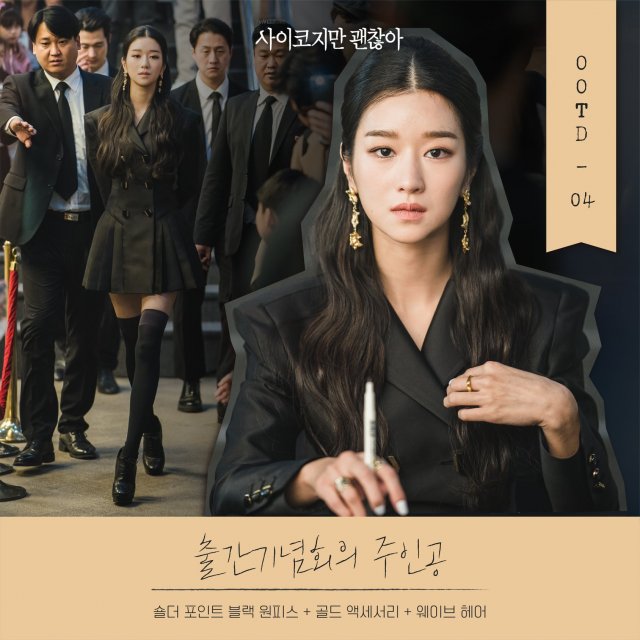 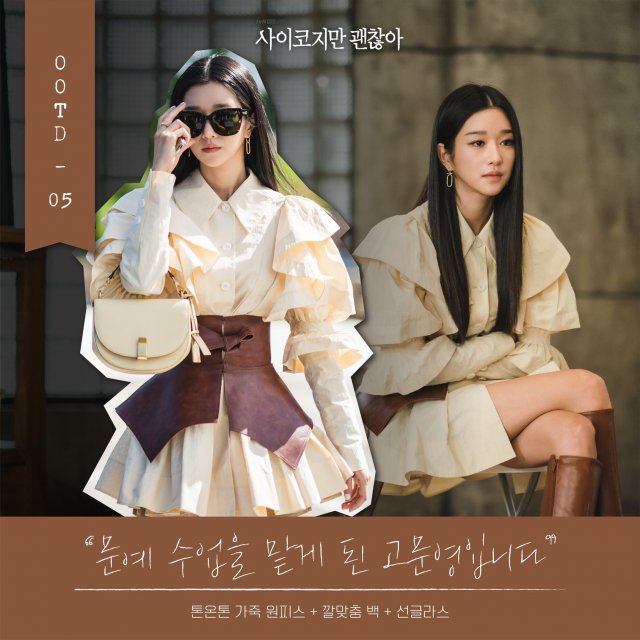 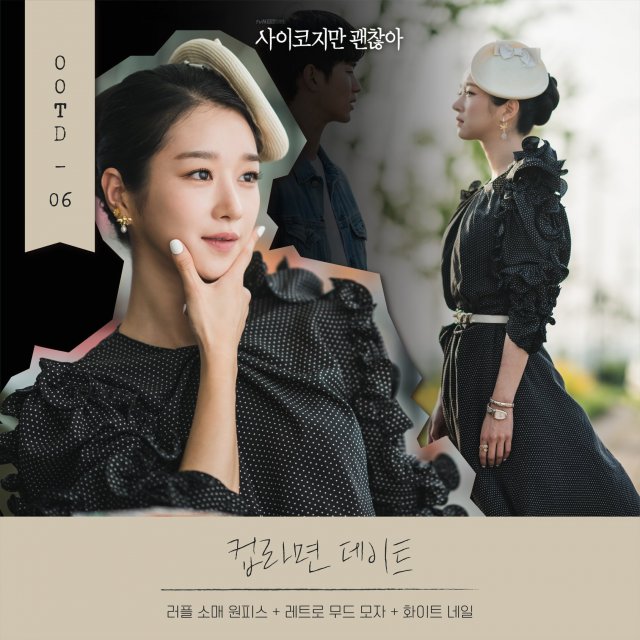 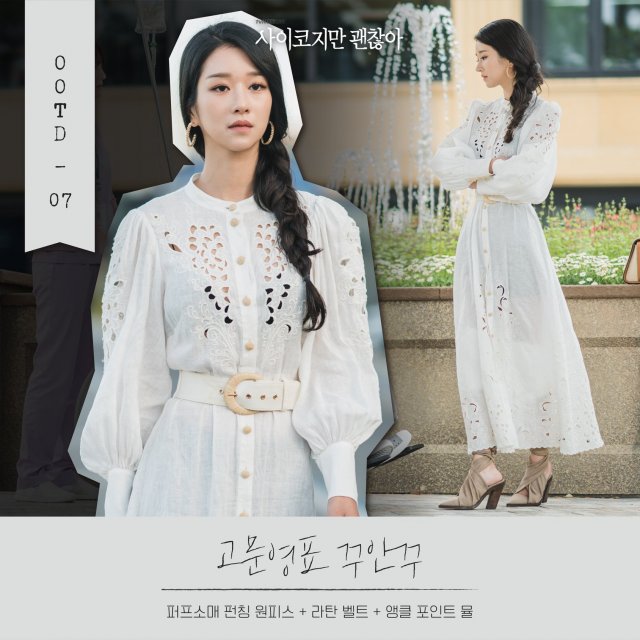 "[HanCinema's News] Instagram Account Highlights Seo Ye-ji's Style on "It's Okay to Not Be Okay""
by HanCinema is licensed under a Creative Commons Attribution-Share Alike 3.0 Unported License.