[HanCinema's News] Interest in "Be Melodramatic" Surges on Netflix 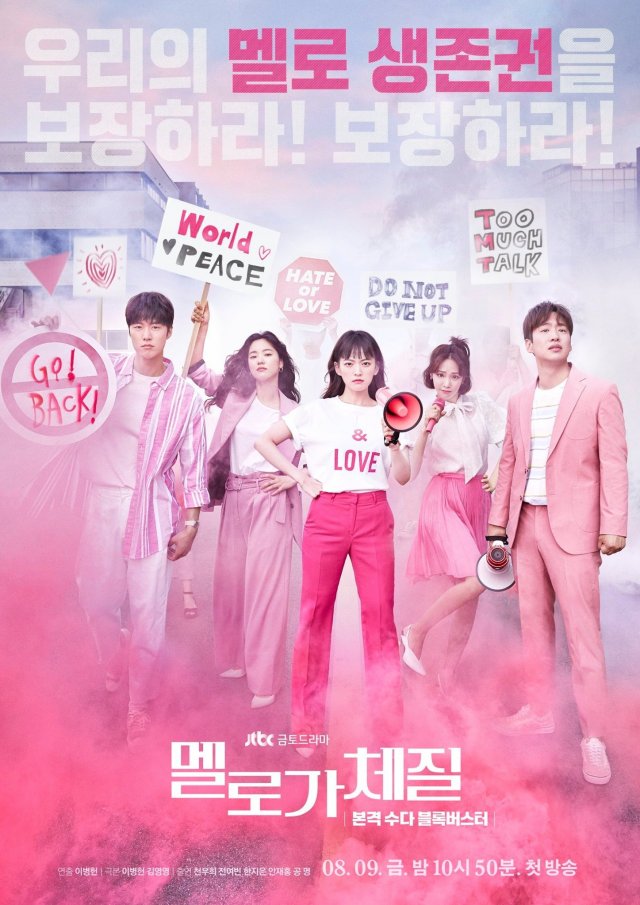 "Be Melodramatic" was one of the bigger disappointments in jTBC's slate last year. Despite being helmed by director Lee Byeong-heon-I of the popular record-setting comedy film "Extreme Job" from earlier in the year, "Be Melodramatic" struggled in terrestrial ratings, never exceeding 2% in ratings.

Moreover, it has maintained this high position consistently, charting almost every single day. As recently as March 28th the drama was still in ninth place, only losing this position due to the arrival of new competition such as "Hospital Playlist". This has cemented "Be Melodramatic" as a strong case of a drama performing poorly on traditional metrics yet gaining new audiences in secondary markets, long after the behind-the-scenes drama of the original production has faded away.

"[HanCinema's News] Interest in "Be Melodramatic" Surges on Netflix"
by HanCinema is licensed under a Creative Commons Attribution-Share Alike 3.0 Unported License.