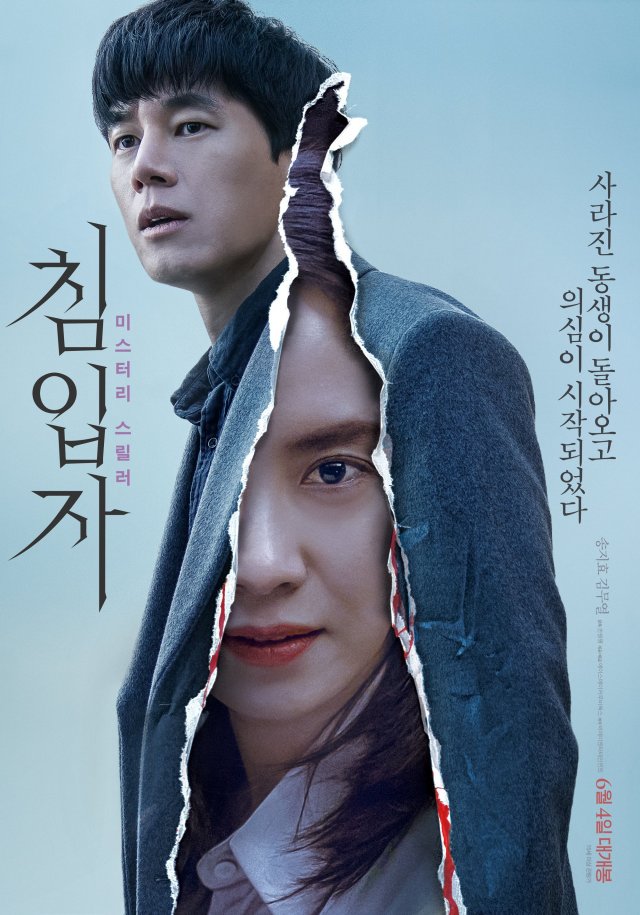 For the first time since February a new mainstream South Korean film has appeared in wide release at the South Korean box office. "Intruder", a thriller detailing a woman played by Song Ji-hyo to be the long-lost daughter of a well-to-do- family, quintupled the box office draw of the previous leader, closing out the weekend with a cumulative total of 288,818 admissions.

While an easy and vast improvement over the obscure and older foreign movies that have dominated the South Korean box office since February, the numbers for "Intruder" remain quite poor and the movie would be lucky to break the half million viewer mark before retiring from theaters. Last year well-received genre films could usually expect to get at least a million admissions.

It is difficult to tell how much the movie's performance can truly be blamed on COVID-19, as reactions from moviegoers were quite mixed. With more new releases still set for the remainder of the month, South Korean distribution companies appear determined to continue reopening the market barring a new COVID-19 wave.