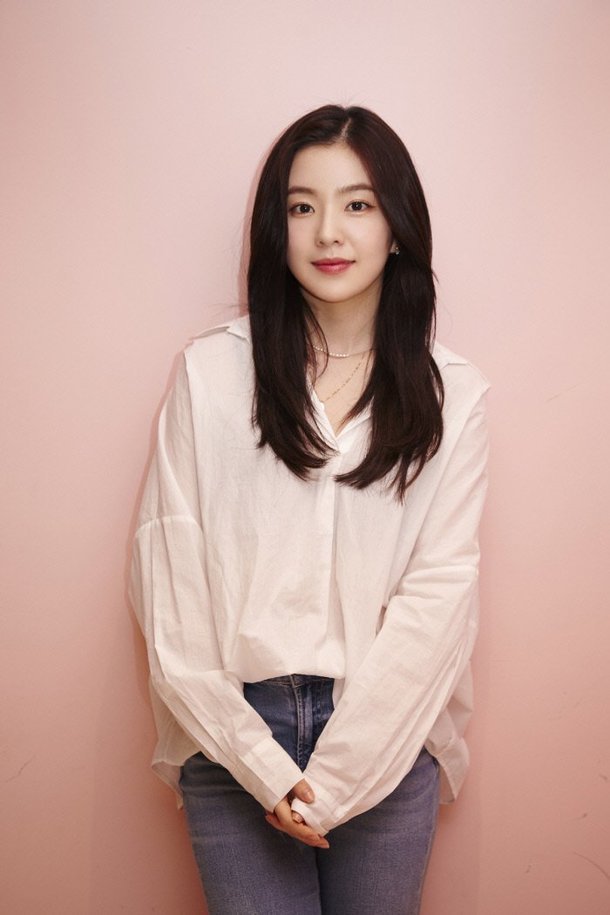 On July 16th SM Entertainment confirmed that Irene would appear in the leading role in the upcoming movie "Double Patty". The name of the character Irene will play is Ji Mang-saeng, who is described as an anchor. Irene is best known for her work in the K-Pop girl group Red Velvet, her only acting credit to date being the webtoon based web drama "Women at a Game Company".

Director Paek Seung-hwan has also been confirmed as the director of "Double Patty". He is best known for his award-winning 2019 web-movie "The First Shot". No word was forthcoming as to the production schedule for "Double Patty", or what platforms it would be available on. Other details concerning the plot of the movie or the character Irene would play were also not revealed.

"[HanCinema's News] "Irene" to Star in "Double Patty""
by HanCinema is licensed under a Creative Commons Attribution-Share Alike 3.0 Unported License.