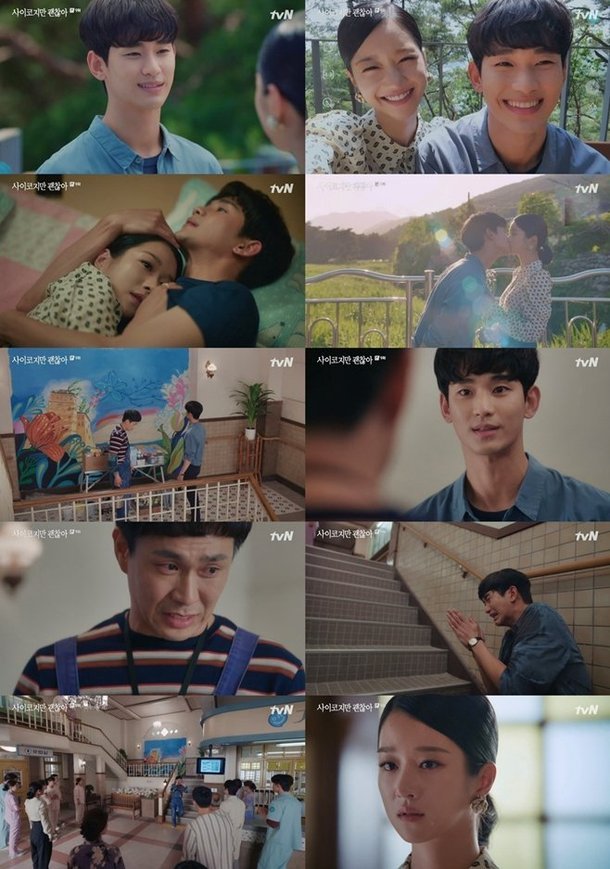 "It's Okay to Not Be Okay" continued its reliable, albeit not spectacular performance over the weekend with ratings ranging from 5.8% on average to 6.2% at highest in its nine PM Saturday/Sunday timeslot. "It's Okay to Not Be Okay" continues to be the best performing program in its timeslot in spite of these low numbers, which are comparable to the 6.1% ratings earned in its first episode.

"It's Okay to Not Be Okay" does somewhat worse with tvN's target 20-49 year old demographic, with the range there going from 4.2% to 4.5% with the drama still leading in the timeslot. The lackluster ratings for "It's Okay to Not Be Okay" bely the strong interest the drama has generated on social media, as well as its strong performance on Netflix both at home and abroad. The drama stars Kim Soo-hyun and Seo Ye-ji in the leading roles.

"[HanCinema's News] "It's Okay to Not Be Okay" Ratings Hold Steady Over Weekend"
by HanCinema is licensed under a Creative Commons Attribution-Share Alike 3.0 Unported License.