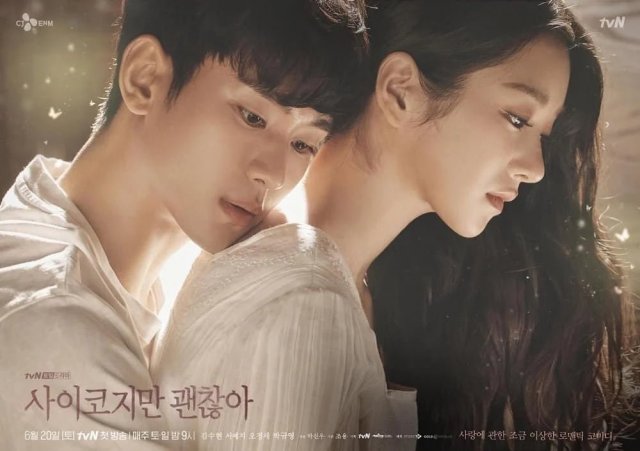 CJ ENM recently released its latest Content Power Index (CPI) which measures relative branding power between television programs. "It's Okay to Not Be Okay" outperformed all other dramas for the sixth straight week. The CPI was measured based on data collected from the fifth week of July, defined as July 27th to August 2nd. "It's Okay to Not Be Okay" also outperformed all other variety shows for the second straight week, with an overall rating of 351.7.

"[HanCinema's News] "It's Okay to Not Be Okay" Tops Dramas in CPI for Sixth Week"
by HanCinema is licensed under a Creative Commons Attribution-Share Alike 3.0 Unported License.