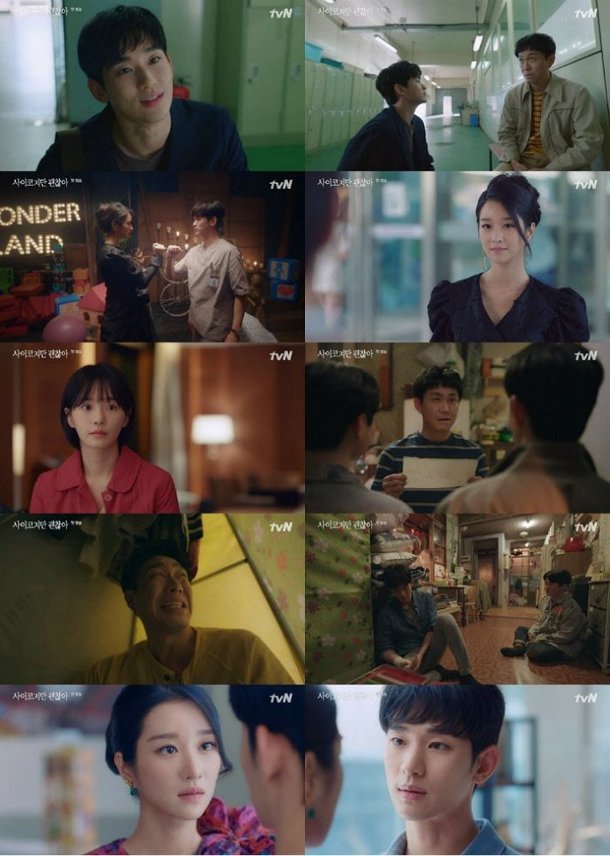 Kim Soo-hyun had a successful first outing with his new drama "It's Okay to Not Be Okay", his first project in five years. The drama earned average ratings of 6.1% with a high of 7% on Saturday night, earning accolades from viewers for its unusual approach. The drama began with an animated prologue and moved on to incorporate a similarly unique fairytale style once the story moved to live action sections.

The story of "It's Okay to Not Be Okay" deals with a chronically economically insecure and emotionally dreamless caregiver played by Kim Soo-hyun and his budding relationship with a mentally deficient fairy tale author played by Seo Ye-ji. The ratings, while not outstanding, were a strong start for the drama and the best in its timeslot relative to other competition.

"It's Okay to Not Be Okay" underperformed somewhat with tvN's target audience of men and women from the twenty to forty-nine year old age range, with an average of 4.3% and a high of 5.1% in that demographic. The drama was still the best performer in that demographic for its timeslot. The appeal of the drama skews older in general, doing best with women in their forties who registered a ratings high of 10.6% for the drama.

"[HanCinema's News] "It's Okay to Not Be Okay" Tops Ratings in First Weekend"
by HanCinema is licensed under a Creative Commons Attribution-Share Alike 3.0 Unported License.