Kwang Jin, the author behind the "Itaewon Class" webtoon and also the credited screenwriter for its drama adaptation, has weighed in on the way images from his creation have been used in the upcoming parliamentary elections. The controversey stems from an ad wherein former conservative party leader Hong Joon-pyo, who is now running as an independent in Daegu, compares himself to the comic's lead character who is played in the drama by Park Seo-joon. 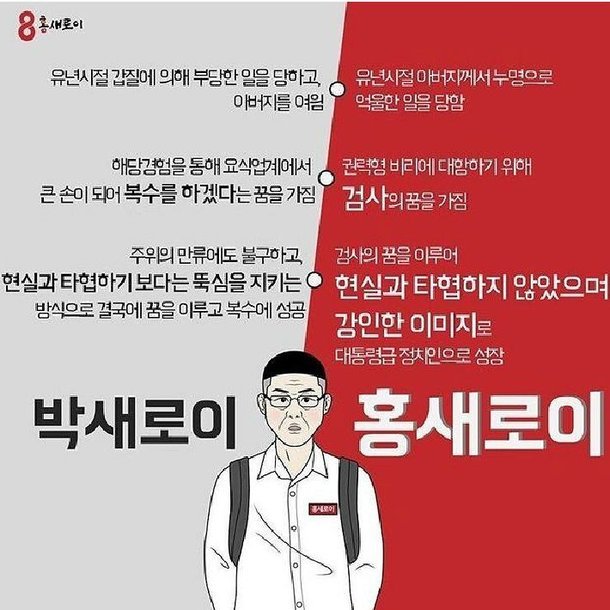 In the advertisement Hong Joon-pyo's life story is loosely contrasted with that of the lead character in "Itaewon Class", with mention being made of how they both had difficult childhoods, ambitious dreams, and struggled with the difficulty of balancing reality with image. The comparison does not make much sense and is contradictory even as written, with a dream of revenge and a dream of giving thanks being treated as equivalent. 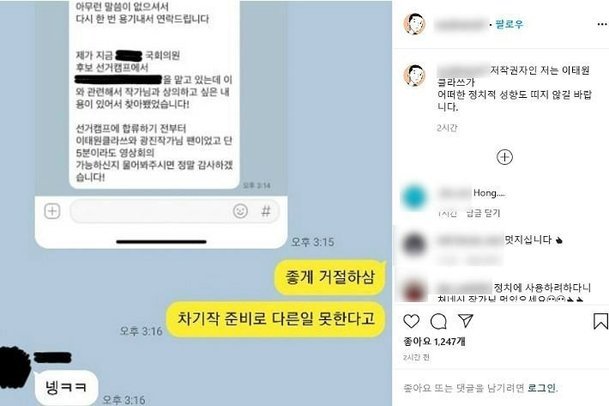 The political advertisement mainly appears to be an attempt to capitalize in on the popularity of "Itaewon Class", particularly with younger voters. But Kwang Jin was very flat with his disavowal of the message, simply stating that "Itaewon Class" did not have any political interpretations and that he did not wish for it to be used for the sake of political influencing.

"[HanCinema's News] "Itaewon Class" Creator Requests That his Work Not Be Used for Political Purposes"
by HanCinema is licensed under a Creative Commons Attribution-Share Alike 3.0 Unported License.