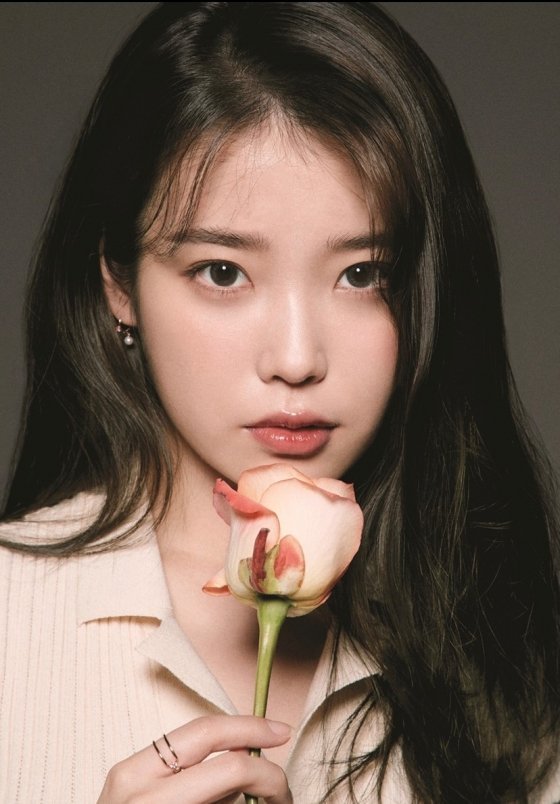 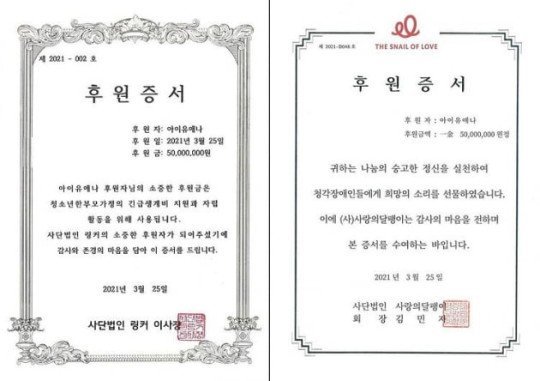 The announcement of the donations was made through IU's agency Edam Entertainment. According to Edam Entertainment, the original idea came from her fan club, and IU decided to also participate on her own. On both certificates, IU's name appears alongside that of her fan club. It was not clear how much of the one hundred thousand dollars came from IU directly and which came from fan club donations. IU will appear in the upcoming film "Shades of the Heart" which will be released on March 31st.