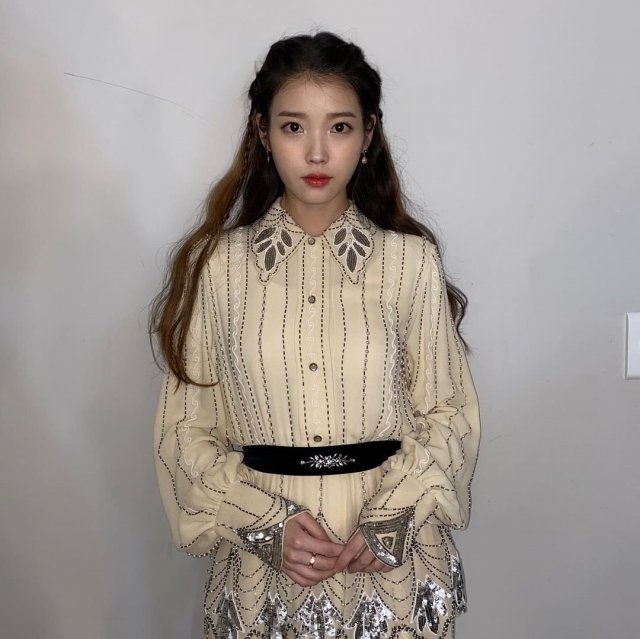 On January 25th EDAM Entertainment announced that charges were being filed against an unnamed web cafe for dealing in malicious rumors against IU who is represented by the agency. Though unspecific about the exact charges, EDAM Entertainment stated that fines had already been levied. They also noted that perpetrators without a criminal record had been treated more leniently, and allowed to plead out on condition of submitting to a proper legal education of what constitutes libel.

The main purpose of the statement appeared to be preventative. EDAM Entertainment closed the announcement out by emphasizing that similar actions would be taken against future perpetrators. It was unclear whether the announcement was prompted by recent court rulings, or if the recent court rulings were just a convenient pretext to draw attention to EDAM Entertainment's libel policy in the wake of the IU deep fake story.

No negative rumors about IU herself have risen from the deep fake story, with the topic of interest chiefly being the uncanny improvement of the technology. IU last appeared in the leading role for the 2019 drama "Hotel Del Luna" and has lately been focusing on music. Her next confirmed acting project is the movie "Dream - 2020" alongside Park Seo-joon. While "Dream - 2020" has already been filmed it's not expected to be released until later this year.