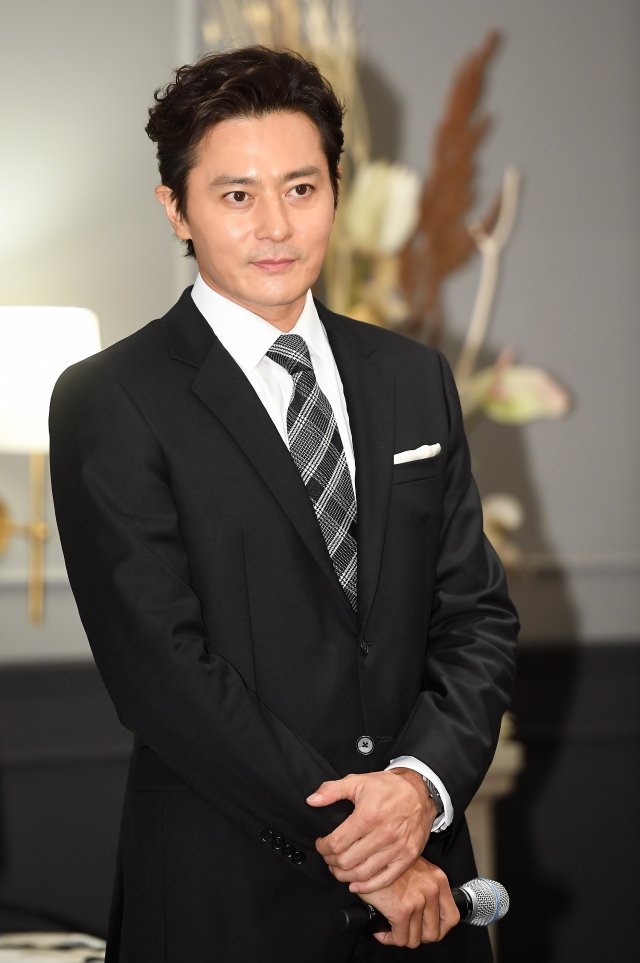 On January 15th a source close to Jang Dong-gun confirmed that the actor had returned to South Korea on January 13th from a family vacation in Hawaii. His wife, Ko So-young, and their two children, however, did not come with him.

Earlier informal reporting had also placed eyewitnesses observing Jang Dong-gun and Ko So-young flying in economy class, which was considered unusual and used as evidence that the vacation was abrupt and unplanned. The apparent return of Jang Dong-gun without the rest of his family begs more questions in this regard. It is unclear whether Jang Dong-gun's early arrival in Korea ahead of his family was also pre-planned or a reaction to current events.

Jang Dong-gun's agency has only confirmed that they will be responding harshly to false attacks against the actor's reputation. Jang Dong-gun along with Joo Jin-mo has been implicated in unsavory behavior connected with the leaking of data from Joo Jin-mo's cell phone. However, none of this behavior has been confirmed to be illegal.

"[HanCinema's News] Jang Dong-gun Returns to Korea Without Wife and Children"
by HanCinema is licensed under a Creative Commons Attribution-Share Alike 3.0 Unported License.