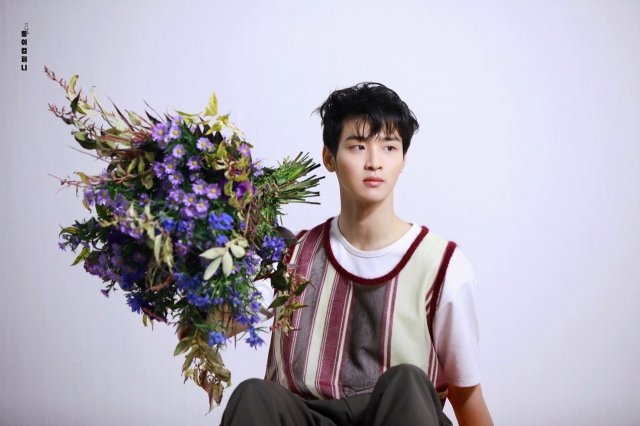 On December 29th Dongyi Company released a statement confirming that Jang Dong-yoon, an actor represented by the agency, was recently injured on the set of "Joseon Exorcist" which is currently filming. The accident in question involved a horseriding scene, with Jang Dong-yoon falling from his horse. This incident has forced a temporary break for filming for the drama.

Dongyi Company has promised that Jang Dong-yoon will have a medical checkup on December 30th. They noted that at the moment Jang Dong-yoon does not appear to have been seriously hurt in the accident. Jang Dong-yoon plays the Grand Prince in the action fantasy historical drama, which deals with supernatural incidents in the early years of the Joseon Dynasty. It is expected to start airing on SBS sometime in January. "Joseon Exorcist" is Jang Dong-yoon's first drama since "Search" earlier this year.

"[HanCinema's News] Jang Dong-yoon Injured on the Set of "Joseon Exorcist""
by HanCinema is licensed under a Creative Commons Attribution-Share Alike 3.0 Unported License.