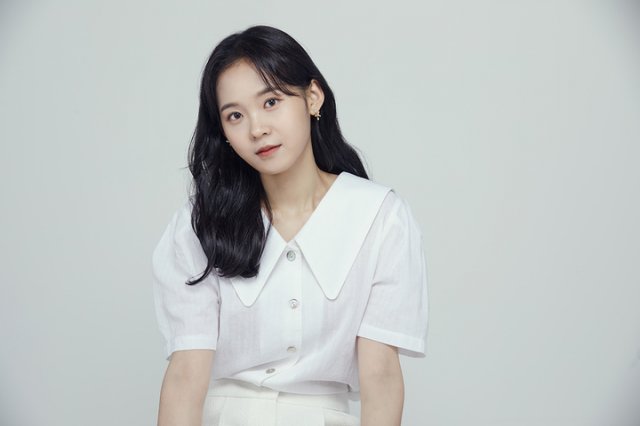 On October 21st ADIA Entertainment confirmed that Jang Ha-eun, who is represented by the talent agency, will appear in the upcoming short television program "Drama Special 2022 - Like - Otters" on KBS. There she will be playing the role of Kim Min-yeong, the elder sister of the lead character played by Shin Eun-soo. The two sisters are described as having an imperfect relationship, in part because the elder sister is heavily pregnant living a difficult life with her husband and parents.

Jang Ha-eun is perhaps best known for her role in "The World of the Married" as the younger version of the lead character played by Kim Hee-ae. Other named credits for the young actress include "MINE" from 2021 and "From Now On, Showtime!" from earlier this year. ADIA Entertainment described Jang Ha-eun as an enthusiastic actress always looking for a new challenge. "Drama Special 2022 - Like - Otters" will air on South Korean television this coming December 1st.