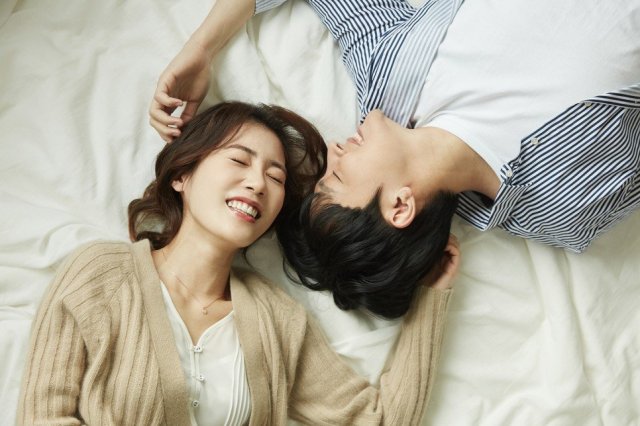 The South Korean marriage consultation service Gayeon recently announced that they had signed on new models to promote their product for the new year. The models in question are Jang Jae-ho and Kim Jin-ah-V, who are also known some for acting work. Jang Jae-ho most recently appeared in "The Spies Who Loved Me" on MBC while Kim Jin-ah-V has a recent television credit for "Voice 2" on OCN. 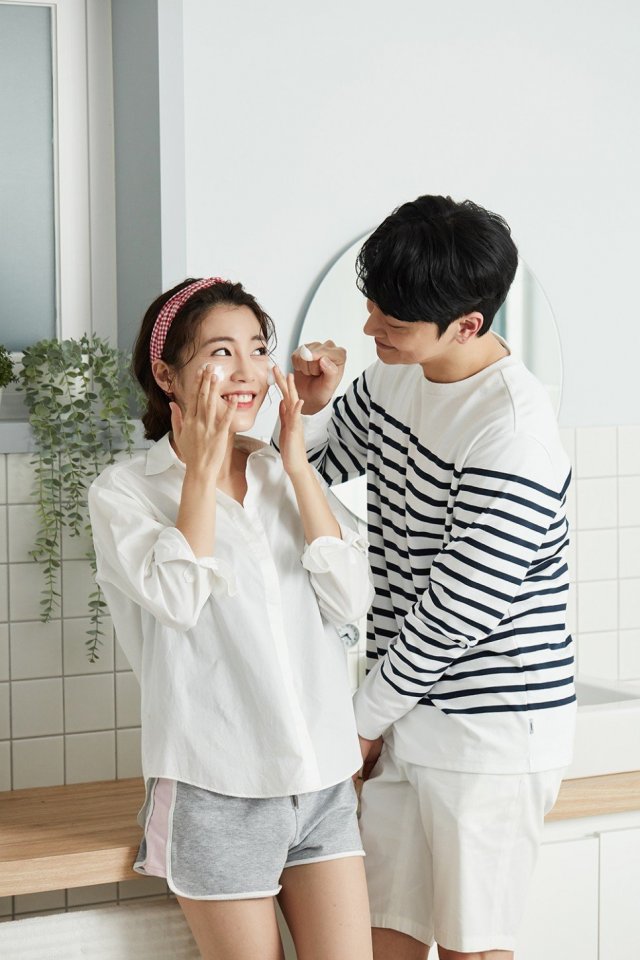 A spokesperson for Gayeon stated that the goal for their new campaign was to advertise a bright, loving environment between two people. A promotional image released alongside the announcement shows the two models in an upside down embrace on a bedspread, smiling, looking into one another's eyes, and playing with one another's hair. With COVID-19 restricting other means for people to meet one another, Gayeon is expected to move aggressively to promote its services for the new initiative this year. 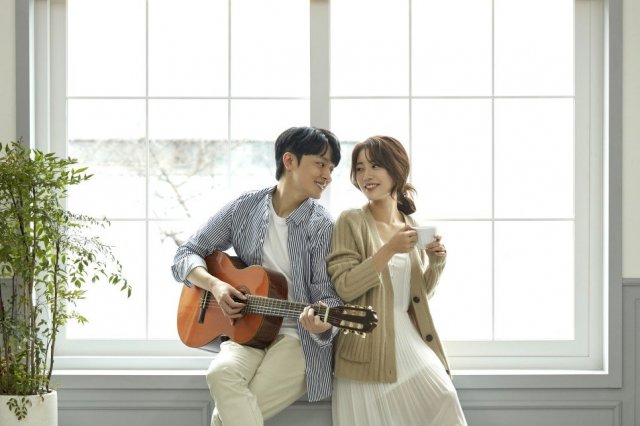