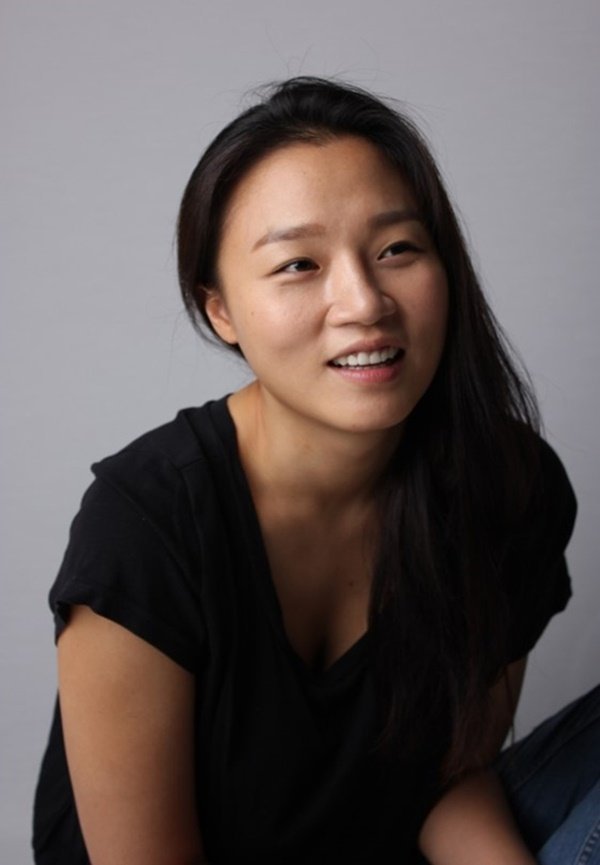 Jang Jin-hee has been attracting attention for her recent July 28th appearance on the popular variety show 'Running Man'.

The physically oriented Jang Jin-hee has long appeared in a background role in music videos, but it was her recent appearance as a henchwoman in "Extreme Job" that led to her gaining a higher media profile.

Jang Jin-hee was born in 1985 and originally started work as a model. Her turn toward serious acting was quite recent, only starting in 2017. As a relative unknown she had to audition for her role in "Extreme Job" and made an impression on casting personnel by wearing leggings and thigh boots. As the role in question was known to be a security guard, Jang Jin-hee was dressed quite differently from the other auditioners and thus stuck out more.