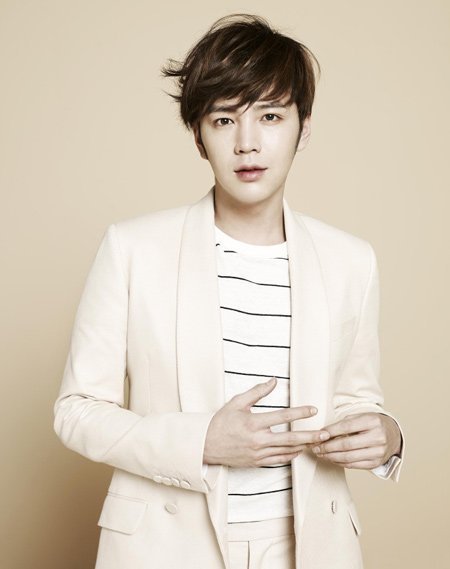 On April 2nd a representative for Jang Keun-suk announced the actor's official reaction to news regarding official charges stating that his mother had abused her position as head of his agency to dodge taxes.

In the statement, Jang Keun-suk expresses remorse as well as apologetic tone for his mother's action. However, Jang Keun-suk also emphasized that he was unaware of how she was managing the company and any crimes she may or may not have committed.

Jang Keun-suk's representative further emphasized that he has paid his taxes diligently and fairly over this time. However, in cognizance of the difficult situation, Jang Keun-suk also announced that he would be leaving his mother's company, TreeJ Entertainment, and going independent.