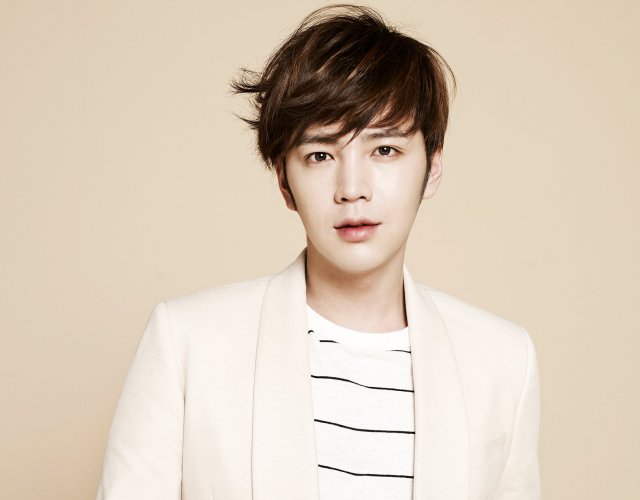 On April 3rd Jang Keun-suk's official fan club announced that they were standing behind the actor. They described the actions of his mother as well as his former agency TreeJ Company as being lamentable, but nonetheless expressed support for the actor in his likely quest to obtain new representation.

The news follows the announcement that Jang Keun-suk's mother is to be prosecuted for tax evasion by the South Korean government. Jang Keun-suk's reputation has largely remained intact despite the incident, mainly because Jang Keun-suk distanced himself from his mother and her agency shortly after her prosecution was announced. There is not at this time any evidence suggesting that Jang Keun-suk was aware of her illegal activities.

Nevertheless, the fan club appeared to accept the presumption of guilt by TreeJ Company and Jang Keun-suk's mother that Jang Keun-suk himself has already admitted to. The news has cast a cloud over Jang Keun-suk's comeback following his mandatory military service, as the actor had only just been recently confirmed for "If You Cheat, You Die".