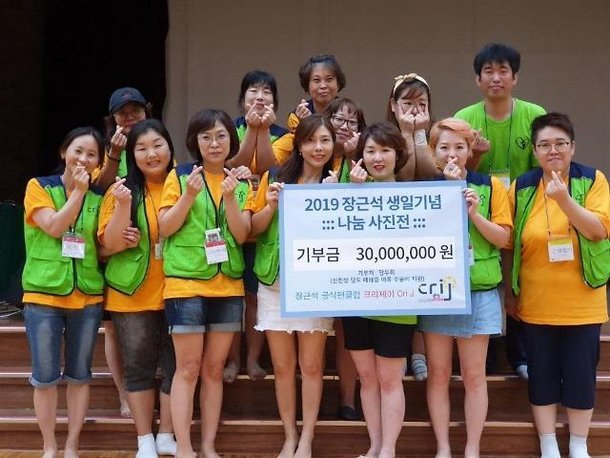 Back in August, actor Jang Geun-seuk had his thirty-second birthday. Jang Keun-suk's fan club, Cri J, began a donation drive at that time, and on October 7th finished the drive and made a donation of $25,000 in Jang Keun-suk's name to charity.

The specific cause being donated to is for people suffering from biliary atresia. The charitable contribution was made to and announced by an MBC adjacent charitable corporation that has long advocated for donations to assist children with unusual diseases. Jang Keun-suk's fan club was founded back in 2010.