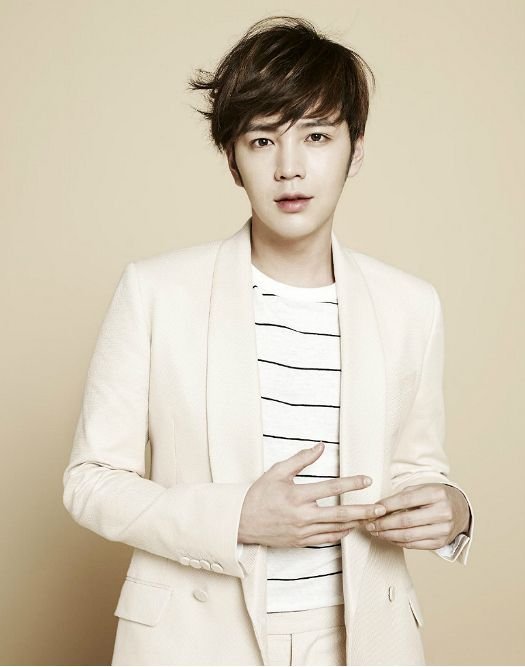 On April 1st the South Korean government revealed that Jang Keun-suk's mother had been remanded into jail over tax evasion charges. The arrest happened on March 30th and concerned hundreds of thousands of dollars worth of unreported earnings.

The alleged crime was perpetrated through TreeJ Company, which Jang Keun-suk's mother heads. The relevant transaction, which occurred in 2012, involved transferring a large amount of money from Japan to Hong Kong. There is also evidence that a similar attempt at offshore tax evasion occurred in 2014.

It is not known whether Jang Keun-suk himself had any relationship to the crime, though he is also represented by TreeJ Company. Officials have been unsure about the extent to which the case should be treated in the public sphere, as Jang Keun-suk's mother is not, in her own right, considered a celebrity.