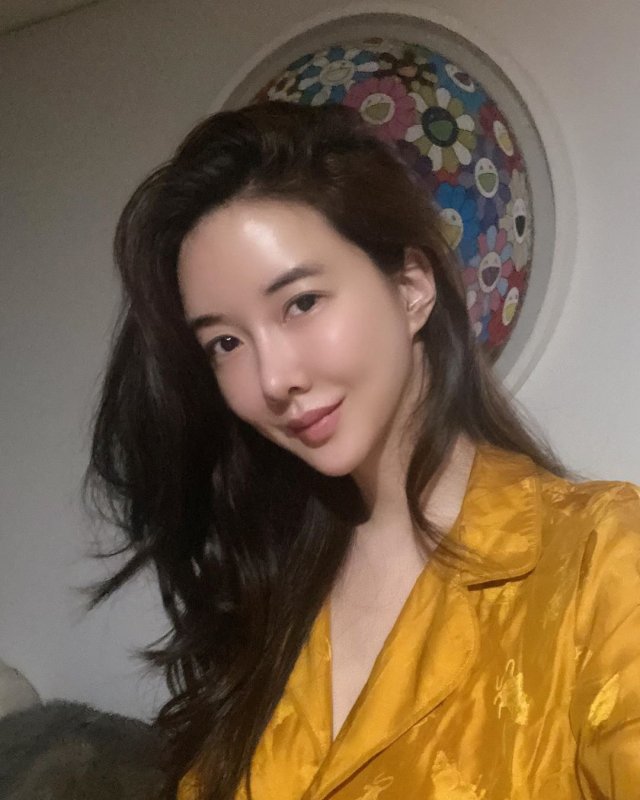 Jang Mi-in-nae continues to face heat from Internet commenters disgusted with her recent political statements on Instagram on March 30th. In the comment Jang Mi-in-nae expressed disgust at the the ruling government's plan to give a thousand dollar stipend to families of four during the COVID-19 crisis, demanding to know where the money would come from.

While Jang Mi-in-nae faced strong criticism from many persons due to these statements, the most prevailing one has been from a YouTube response video posted on April 2nd on the channel 이00 by a person identifying themselves as a supporter of the ruling government. In the video this person disparagingly calls Jang Mi-in-nae a drug addict in reference to her Propofol conviction from 2013.

The critique, though harsh, was much approved by commenters who were disgusted by the greedy, self-righteous tone of Jang Mi-in-nae's comments, which appeared to place more value on her own personal fortune than human lives. Jang Mi-in-nae herself even contacted the YouTuber in question though the attempt at peacemaking had ambiguous results.

Much of the unexpected outrage against Jang Mi-in-nae appears to be from her misjudging the politics of her followers. Jang Mi-in-nae had previously expressed support of boilerplate left-wing issues like Sewol remembrance on her social media accounts. With an election to take place in only a couple of weeks, many of her followers were shocked to see Jang Mi-in-nae repeating right-wing talking points against the ruling government, which has had a internationally praised response to COVID-19.

"[HanCinema's News] Jang Mi-in-nae Continues to Face Backlash Over her Criticism of the Government's COVID-19 Countermeasures"
by HanCinema is licensed under a Creative Commons Attribution-Share Alike 3.0 Unported License.