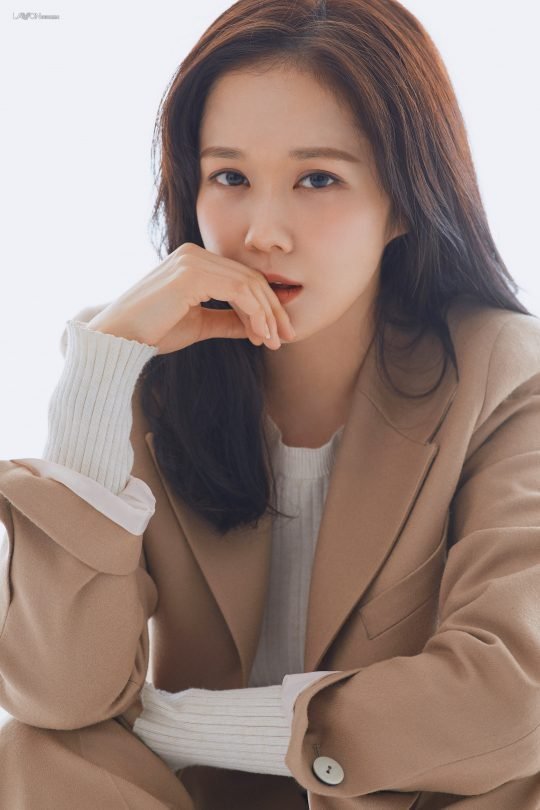 Following the eruption of a rumor that Kim Nam-gil and Jang Nara were to get married later this year their agencies were quick to firmly deny the allegation.

One reason why they were able to do so with such unusual speed is that Kim Nam-gil and Jang Nara do not know each other at all. They have different agencies and have never starred in the same film or drama. Jang Nara wrote on her official Weibo account that she doesn't even have Kim Nam-gil's contact information.

Furthermore, Jang Nara noted that she has never even met Kim Nam-gil. Even granting that the rumor was a fabrication it's difficult to guess why anyone would choose these two specific actors. Their only apparent commonalities are that they are the same age (thirty eight), are both fairly famous drama headliners, and unmarried while not known to be in a current relationship.

This particular hoax may have been some form of proof of concept relative to the technology used to create the fake images. That Kim Nam-gil and Jana Nara's agencies had to attack the rumor at all is surprising, given how obviously groundless it was. They may also be taking an hard stance given the aggressive rumormongering in the wake of scandals this year against actors or actresses unrelated to the relevant controversies.