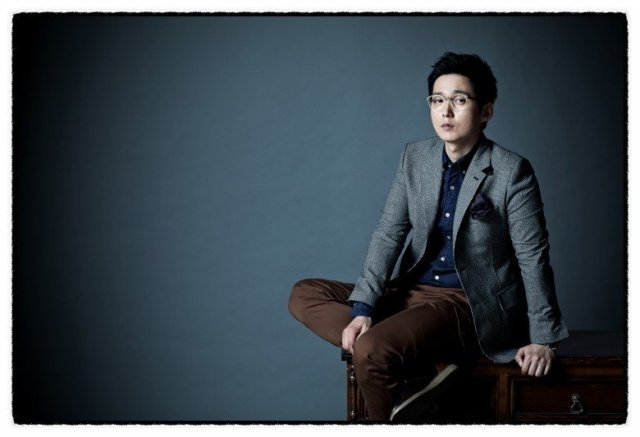 Joo Ho-sung recently made a big family announcement on social media. His son, Jang Sung-won, will be getting married on October 31st. The apparent motivation for this surprising news was that Jang Sung-won had done his wedding photography on that same day, September 12th. In an effort to avoid a possible COVID-19 induced delay, preparations are underway to insure the wedding is done by online relay if necessary.

Jang Sung-won is currently forty-four years old. No information was made public regarding his bride, save for that Joo Ho-sung thought she was pretty. Joo Ho-sung also thanked her for picking his son. The bride will be sister-in-law to Jang Nara, who is more famous than either her older brother and father who also worked in the South Korean entertainment industry. Jang Nara is thirty-nine years old and has no acknowledged boyfriend.