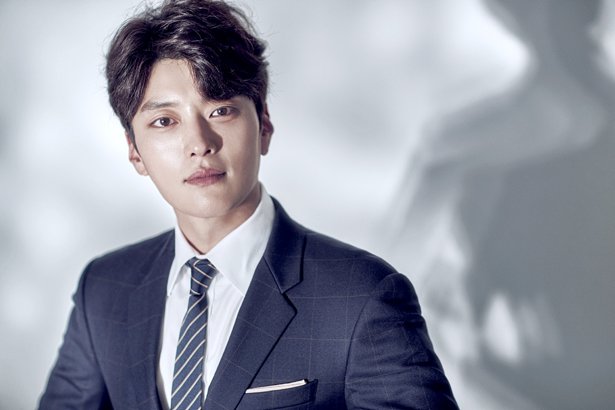 Jang Seung-jo first made a contrast with the weather, noting that while "The Good Detective" was filmed in the cold winter, it was released in the hot summer to warm love. Jang Seung-jo was thankful for the positive reception, particularly the fans who diligently waited for the new week's episodes to come out every Monday. Jang Seung-jo also said he would miss acting out the story of the second detective team, thanking friends, cast, and crew alike.

Jang Seung-jo also had strong words of praise for Son Hyun-joo. The first time Jang Seung-jo expressed an original thought for how production should proceed, Son Hyun-joo backed him up, saying that the younger actor should do what would make him feel comfortable. Jang Seung-jo said he learned a lot from Son Hyun-joo, and came to understand why the older actor has such a strong reputation.