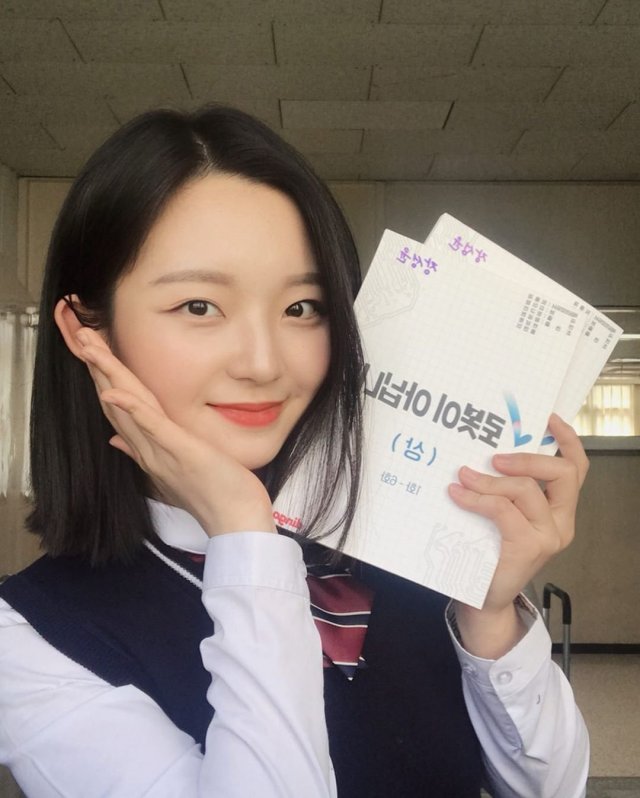 Jang Sung-yoon is currently appearing in the Naver tcvast webdrama "I Am Not a Robot". The actress has most notably appeared in "SKY Castle", where she played the younger version of lead character Han
Seo-jin, who was played by Yum Jung-ah.

In "I Am Not a Robot" she plays the role of Joo Da-yeong, a student at the school where the drama is set. The story concerns the android Ahn Do-yeong (played by Ji Min-hyuk) and the socially aloof Cha Ga-eun (played by Lee Soo-min), who form a rapport with each other amidst the adolescent hardships of school life.

"[HanCinema's News] Jang Sung-yoon Appears in "I Am Not a Robot""
by HanCinema is licensed under a Creative Commons Attribution-Share Alike 3.0 Unported License.