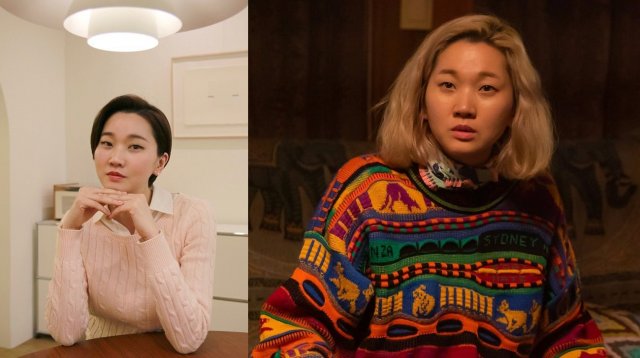 On January 20th an interview with Jang Yoon-ju was released in anticipation of "Three Sisters" which will be released in South Korean theaters on January 27th. "Three Sisters" stars Jang Yoon-ju alongside Moon So-ri and Kim Sun-young as the three titular sisters grappling with the force of their collective memories. The film is the latest from director Lee Seung-won-I, and his first with a mainstream cast. 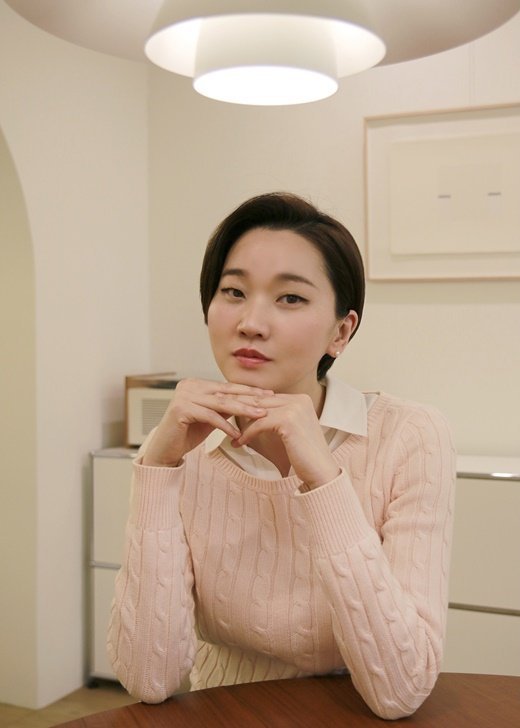 Jang Yoon-ju plays the youngest sister of the three. This is her first major role since appearing in the movie "Veteran" back in 2015. The role is an attempt to adjust her image toward more serious acting as opposed to the modeling work she's better known for. The character she plays, Mi-ok, is a chronic alcoholic. Though frequently depicted in a negative physical state, Jang Yoon-ju still portrays the character with charm that makes her difficult to hate. 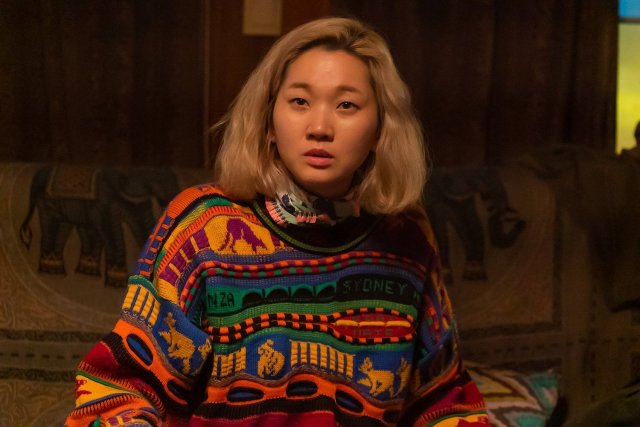 According to Jang Yoon-ju, while she started modeling at the age of seventeen she has long had an interest in acting. Purportedly she appeared in student films back when she was a student at the Seoul Institute of the Arts. Jang Yoon-ju also said she had prior interest in directing but gave it up after a year due to an apparent lack of talent. Jang Yoon-ju claims to have received many film offers over the years, meeting with directors, most never coming to anything due to her international modeling schedule. 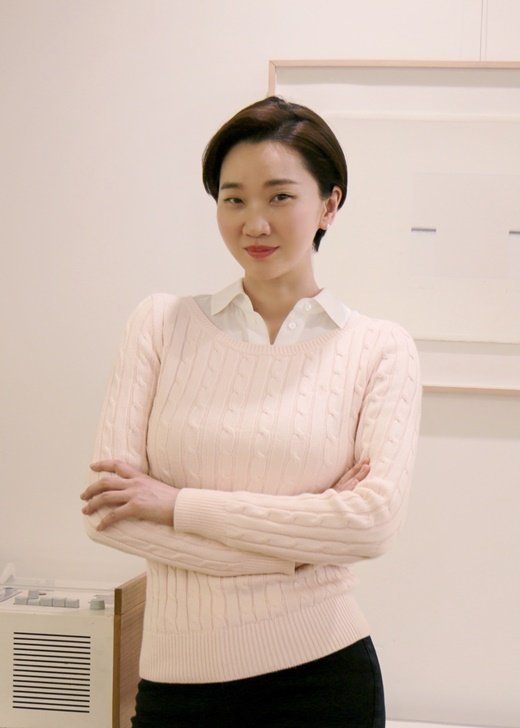 Despite her focus on fashion, Jang Yoon-ju claims to be friends with many actresses and directors who are puzzled as to her apparent lack of interest in acting. Jang Yoon-ju namedropped Son Ye-jin, Han Hye-jin, Jung Woo, Kim Jong-kwan, and Park Sang-hyun-III as persons having made such statements to her. Nevertheless, Jang Yoon-ju has long been shy about appearing in serious projects. She claims to have had doubts even when it came to appearing in "Veteran" due to nuances of the performance. 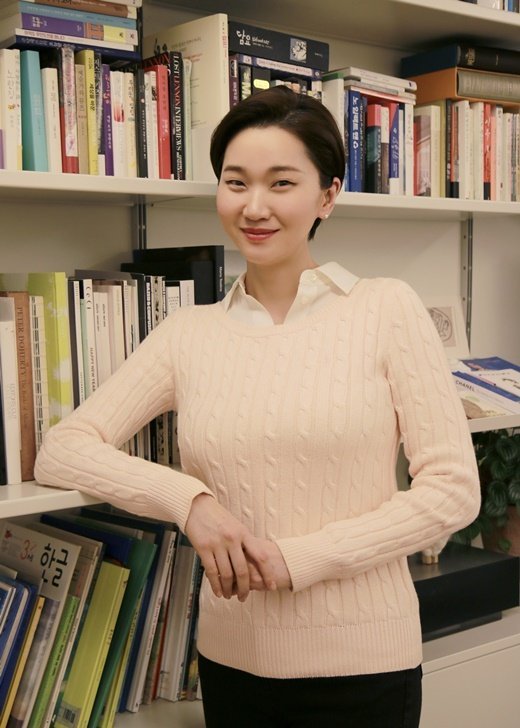 "[HanCinema's News] Jang Yoon-ju Talks About "Three Sisters" and Getting into Acting"
by HanCinema is licensed under a Creative Commons Attribution-Share Alike 3.0 Unported License.