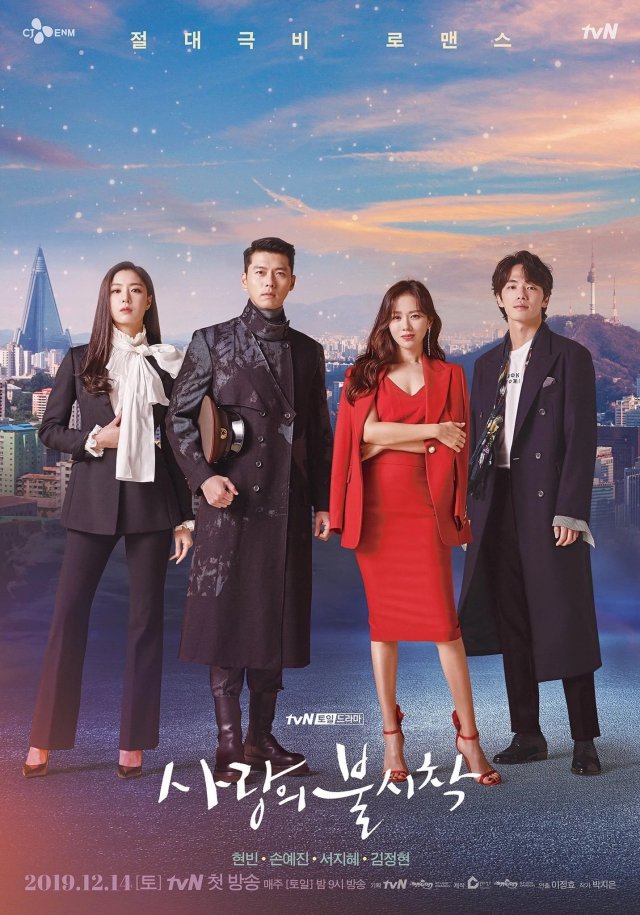 The Japanese periodical ORICON NEWS recently ran a survey regarding the drama "Crash Landing on You", which has been popular on Netflix in Japan. The poll of 143 individuals showed that 132 of those individuals had a positive opinion of the drama. Interestingly, men were somewhat more likely to express a positive opinion than women, with their approval rating being 97.1% versus an average of 92.3%.

Word of mouth was also a likely factor, as "Crash Landing on You" did not receive much initial exposure in Japanese media. Elsewhere in the poll, 76.5% of respondents attributed their positive opinion of the drama to actors Hyun Bin and Son Ye-jin and the characters they were playing. 46.2% of respondents claimed that the conflict between North and South Korea interested them, while 40.2% were interested in the cultural differences shown between North and South Koreans.

"[HanCinema's News] Japanese Poll Sheds Light on Popularity of "Crash Landing on You""
by HanCinema is licensed under a Creative Commons Attribution-Share Alike 3.0 Unported License.