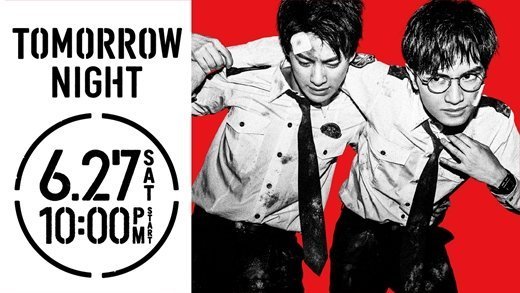 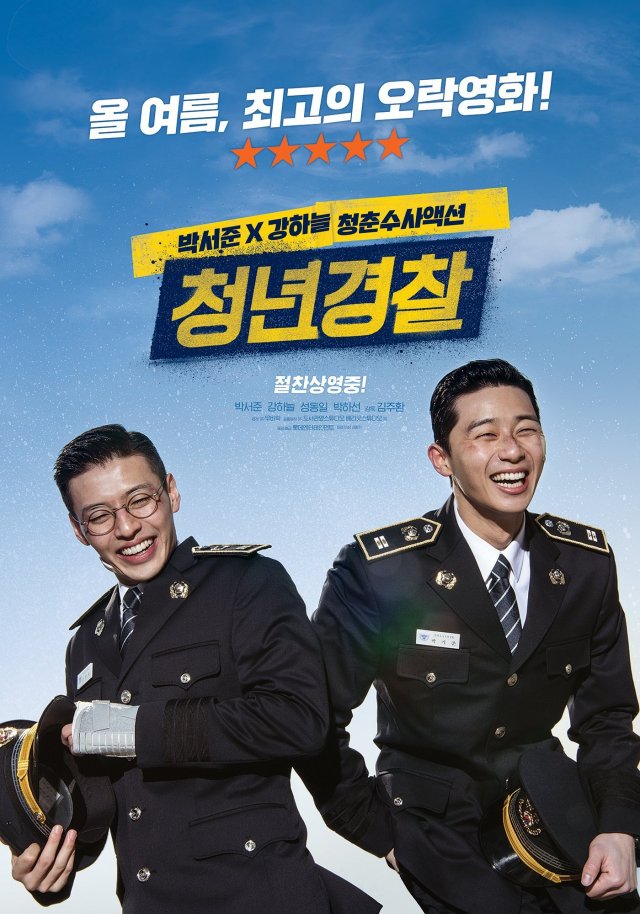 The remake was greenlit based on the popularity of the original "Midnight Runners" in the Japanese market. The summer 2017 comedy film starred Park Seo-joon and Kang Ha-neul in the leading roles and proved a surprise hit, grossing over 5.65 million admissions at the box office. The Japanese remake eschews the action movie format for a television police procedural, which is debatedly a more intuitive way to utilize the basic premise.