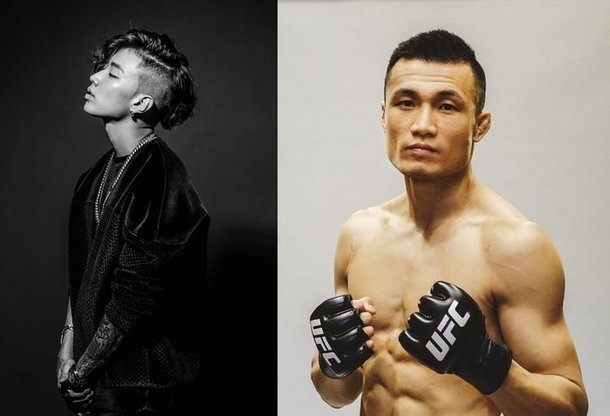 However, his fans, most of whom are not followers of Brian Ortega, did not see the apology. Jay Park had also released a new rap based on the incident on Instagram, the ambiguous tone of which further confused matters.

AOMG iterated Jay Park's own statement, which was that Brian Ortega acted inappropriately but also that he appears to have been misinformed about how Jay Park had informally translated the trash talk of Brian Ortega's UFC rival and Jay Park's personal friend Chan Sung Jung. AOMG had stepped in partially to emphasize that the incident was not preplanned for promotional reasons.

Brian Ortega and Chan Sung Jung also appear to have made peace with each other. The two are in negotiations to hold a fight, which has been expected for some time due to their strong worldwide rankings and reputation in UFC.