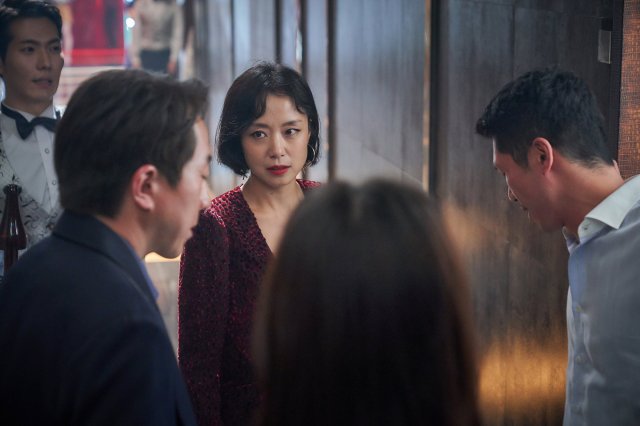 "Beasts Clawing at Straws" won't come out until February of next year. But the project has already neen raising interest. In an already highly varied career, Jeon Do-yeon now adds another unusual role in the form of Yeon-hee, a sinister lowlife who competes with other lowlifes in the film to try and grab a hold of a bag of money. 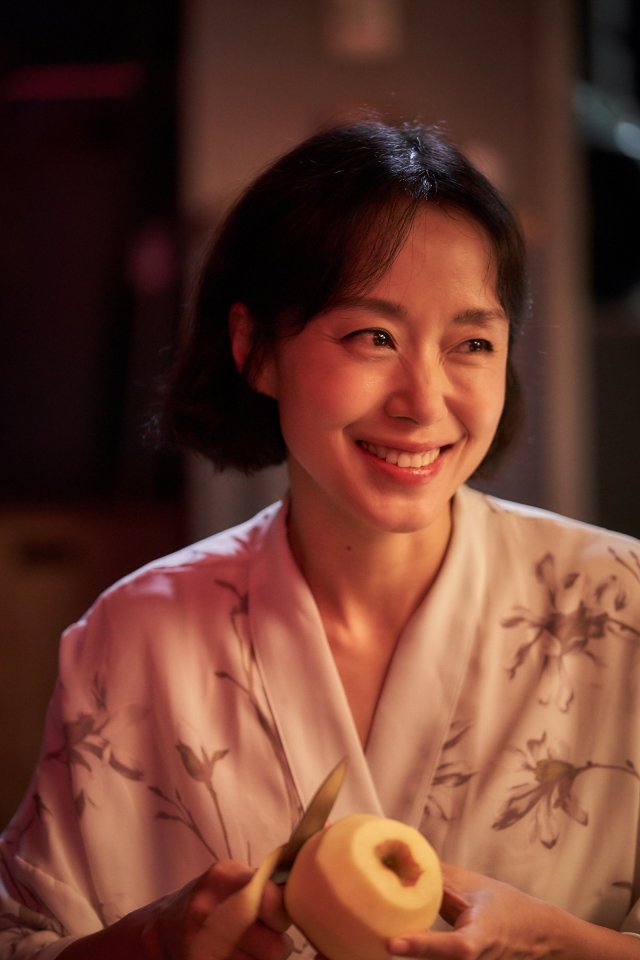 The tone of the work is not actually that different from "The Shameless", a low class film noir where Jeon Do-yeon starred back in 2014. But Jeon Do-yeon is expected to play an active, rather than a passive role in "Beasts Clawing at Straws". Jeon Do-yeon has described her character as being intense and rough. She also described the makeup required to play Yeon-hee as similarly pointed and aggressive, describing the costuming as making her feel more comfortable doing the role.

Jung Woo-sung claims that the most important reason why he joined "Beasts Clawing at Straws" was that he knew Jeon Do-yeon was already attached to the project. He described her as an extremely capable professional. Jung Woo-sung described her as being very trustworthy, even though he worked with her for only a short time. "Beasts Clawing at Straws" is expected to release sometime in February of 2020.