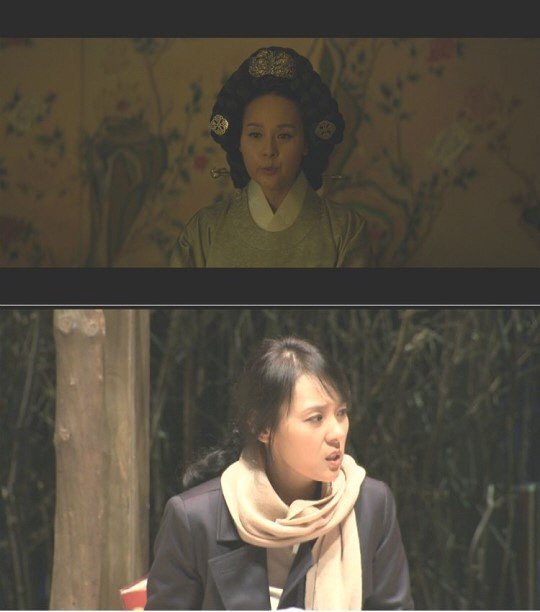 In the wake of her death more attention is being paid to the sheer depth of Jeon Mi-sun's long career in the South Korean entertainment industry. She started working in dramas in 1989 and films in 1990. When the Korean Wave took off in the early 2000's, she was a well-established name.

Jeon Mi-sun was not well-known for leading roles. She only received a few throughout her career, usually in obscure films or dramas without much long term presence. But Jeon Mi-sun's supporting roles in major films strongly established her name. She appears in classics like "Christmas in August", "Bungee Jumping of their Own", "Memories of Murder", and "Mother - 2009" in low key positions.

Jeon Mi-sun's natural authoritative charisma also allowed her to grace herself into more authoritative roles as she grew older. Jeon Mi-sun plays a queen in the upcoming "The King's Letters" as well as in "Moonlight Drawn by Clouds". But ultimately Jeon Mi-sun's career had too much variety to be easily pigeonholed. In the recent independent omnibus film "After Spring" she plays a grieving mother who lost her daughter in the Sewol tragedy.

Jeon Mi-sun was not the kind of woman who normally stuck out, so it's a sad irony that in death so many are finding it easy to pick out her minor, but memorable roles in past and dramas and films and realize that this very active working actress is now gone. She will be sorely missed.