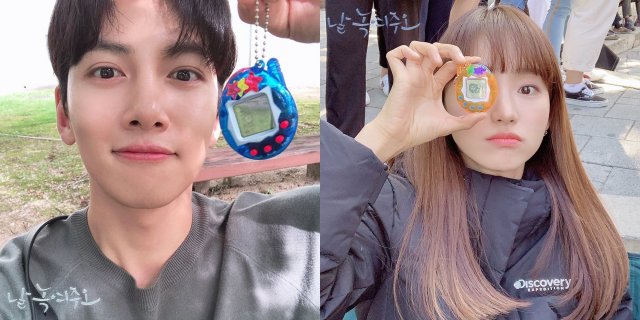 On October 17th the Instagram account for tvN dramas posted photos of its lead actors Ji Chang-wook and Won Jin-ah of "Melting Me Softly" playing with their Tamagotchis.

The post was captioned, "It is with a regretful heart that we sprinkle these wondrous selfies into the world". 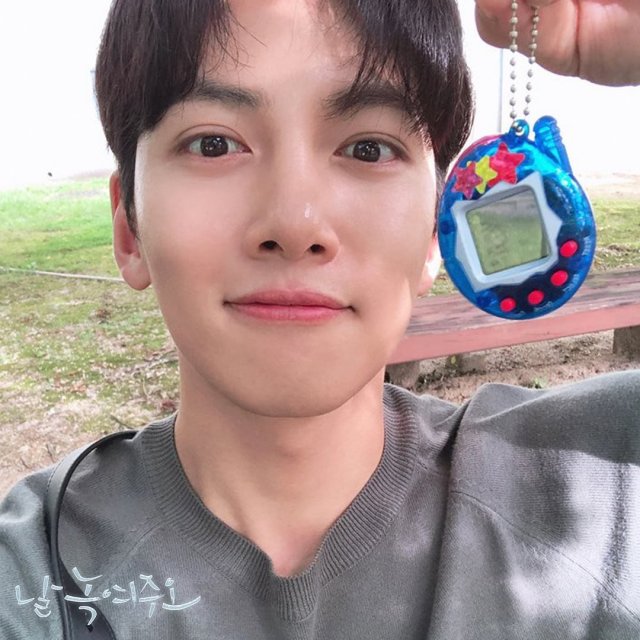 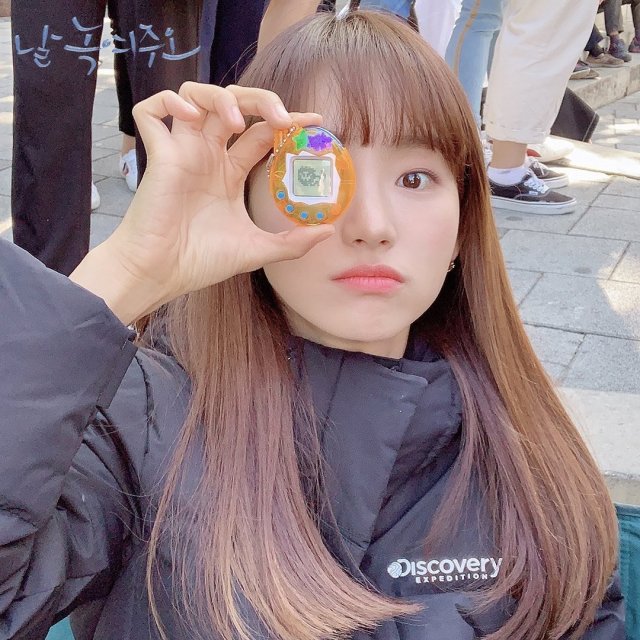 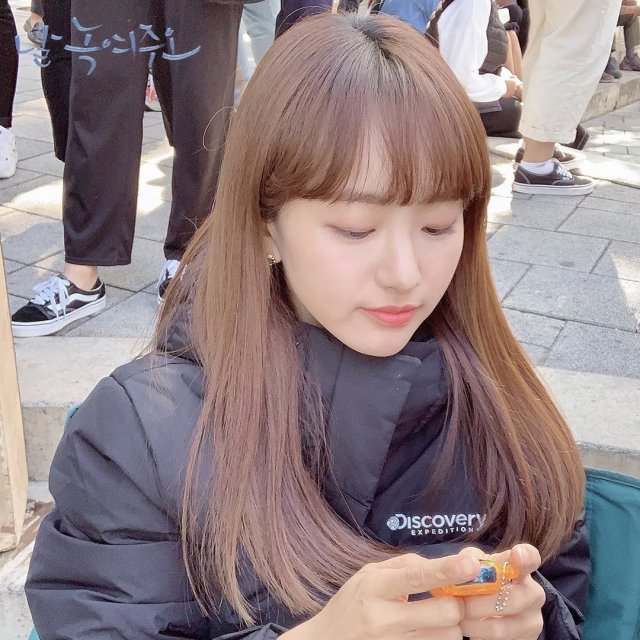 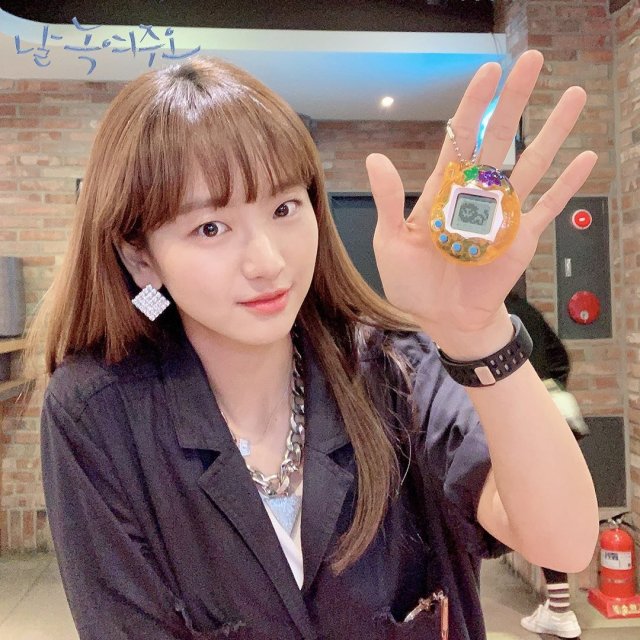 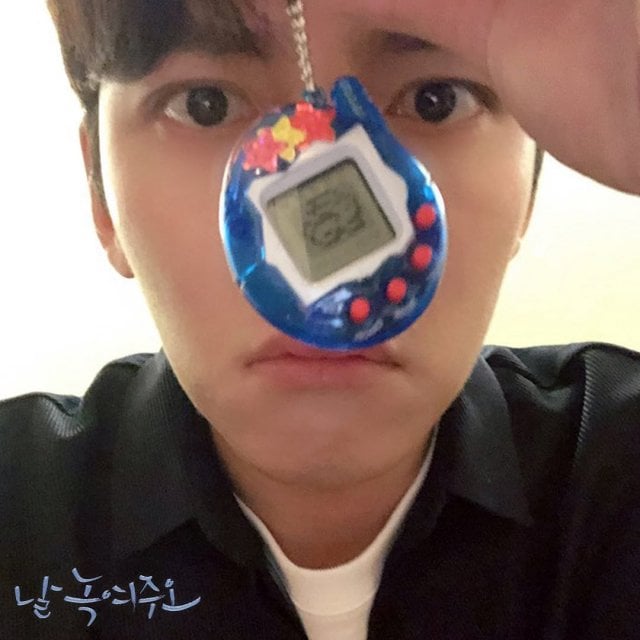 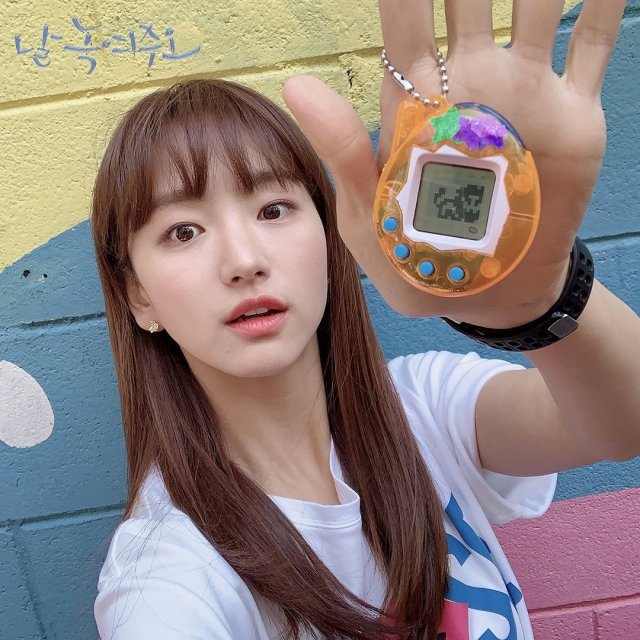 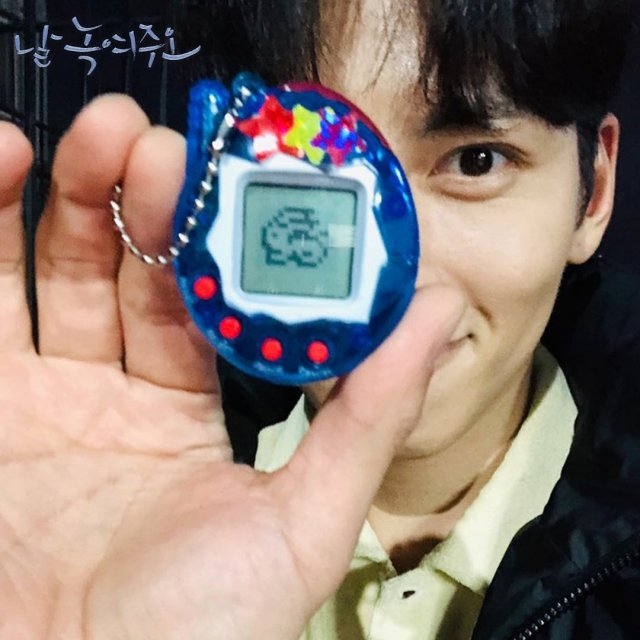 "[HanCinema's News] Ji Chang-wook and Won Jin-ah Appear With their Tamagotchis"
by HanCinema is licensed under a Creative Commons Attribution-Share Alike 3.0 Unported License.