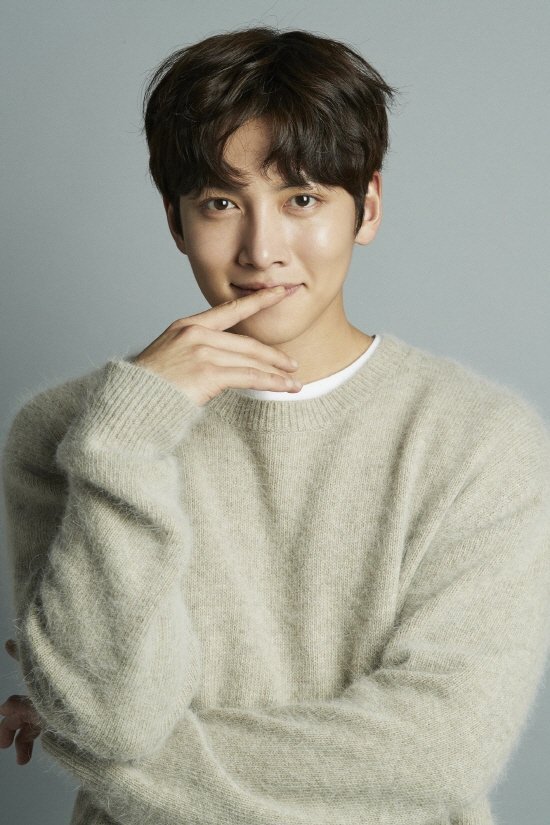 On May 19th at 6:00 PM Ji Chang-wook will hold his first fan meeting since his discharge from military service. The title of the event is 'Late Spring, Early Night' and it will be held at Blue Square iMarket Hall.

The event is expected to hold special significance for fans, because it will be the first time they have had a chance to see Ji Chang-wook since 2017. Tickets are projected to go on sale at 8:00 PM Korean time on May 2nd.

A representative from Ji Chang-wook's agency stated that they have been carefully preparing this event in anticipation of Ji Chang-wook's long waiting fans. They said they had high hopes that this would be a deep, meaningful moment for both fans and the actor himself.