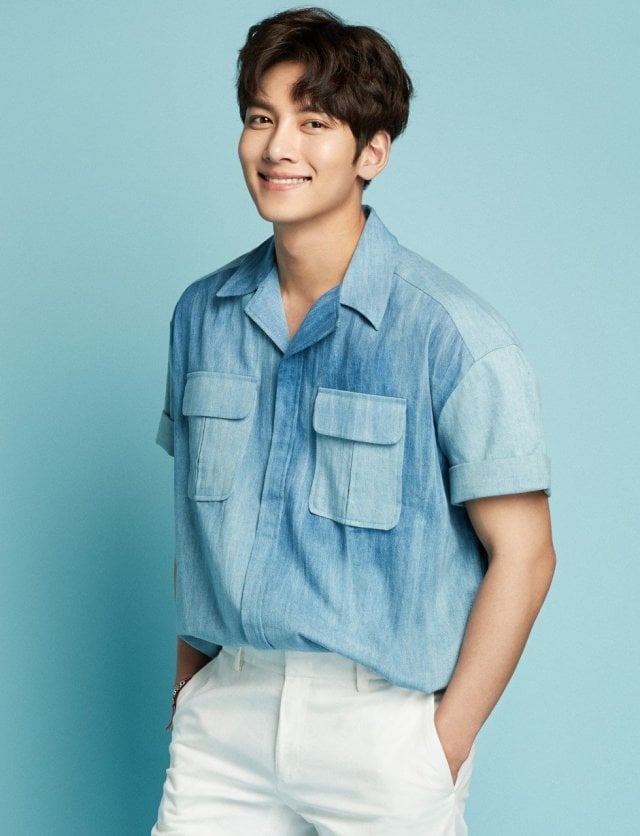 Sources closes to both Ji Chang-wook and tvN have confirmed that the actor is being considered for the leading role in the upcoming drama "LUCA".

However, no offer has yet been made. Following the poor performance of "Melting Me Softly" both sides appear hesitant about signing up the popular star for a new project without being completely sure that he is an appropriate fit for the role.

"LUCA" is also the drama's title in Korean. It is an abbreviation for 'Last Universal Common Ancestor'. Save for the title, all that's known about the project is that it will come from director Kim Hong-seon-I, who has been responsible for many action thriller dramas over the years, such as "Warrior Baek Dong-soo", "Voice", and "The Guest - Drama".

While Ji Chang-wook would seem a natural fit for director Kim Hong-seon-I's style, it is unknown when confirmation may be offered. Ji Chang-wook just finished "Melting Me Softly" on November 17th and while fans have a keen interest in his next project, neither side has any reason to rush into new commitments.