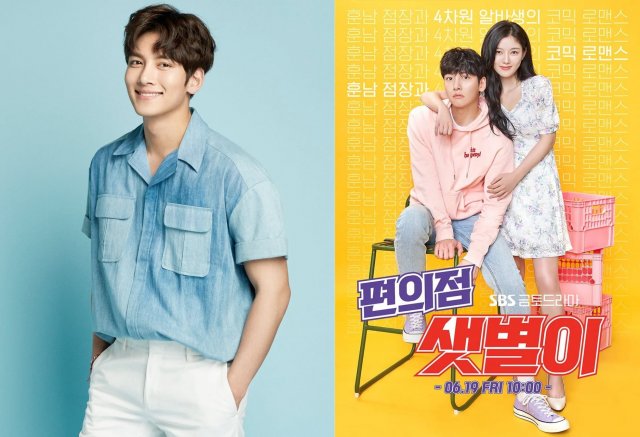 Last year Ji Chang-wook finished his mandatory military service and, to the great joy of fans, quickly got right back into making dramas with "Melting Me Softly". Unfortunately, the science fiction concept romantic comedy did not take off, leading some to suggest that Ji Chang-wook, in his rush to start work again, did not consider his available offers well, going too far off-brand.

The exact failures of "Melting Me Softly" were numerous, and most of them can't be blamed on Ji Chang-wook alone. Nevertheless, Ji Chang-wook has decided to take another off-brand risk with "Backstreet Rookie", a romantic comedy drama that instead of playing off his more cool image instead plays Ji Chang-wook off as a hapless convenience store worker. He struggles even before his life is further complicated by an energetic younger employee played by Kim Yoo-jung. 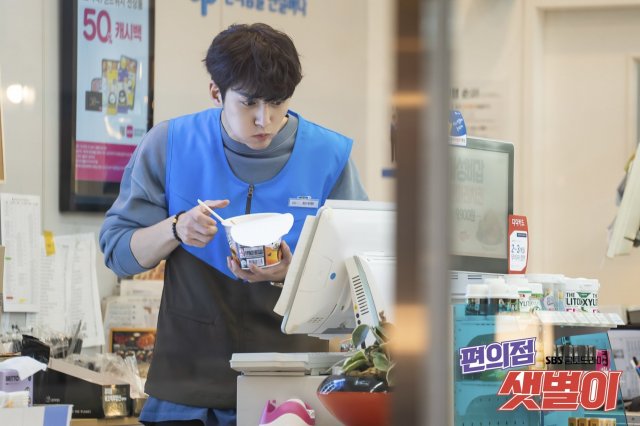 Indeed, the tonal departure for "Backstreet Rookie" is considerably stronger than it was for "Melting Me Softly". Where "Melting Me Softly" was frequently criticized for using its premise poorly, "Backstreet Rookie" has been explicitly marketed as a screwball antagonist comedy similar to the webtoon that shares its name. Ji Chang-wook is expected to have his dignity tarnished by his younger co-star, and from this the drama will derive most of its humor. 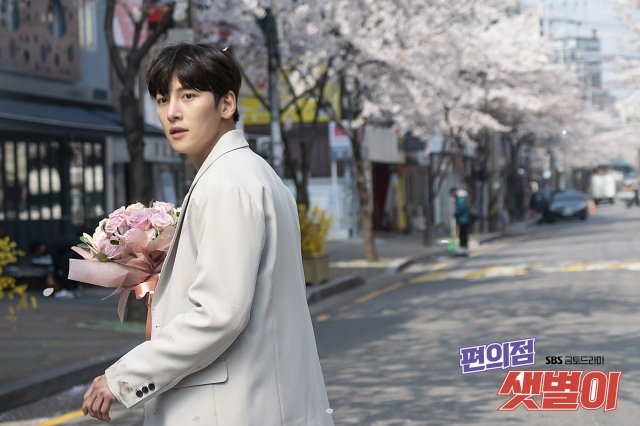 It's an intriguing approach with obvious potential because of the way it can possibly trade on Ji Chang-wook's brand. His very inappropriateness for the role could amplify the humor. At any rate his international popularity is sufficient enough for multiple international streaming deals to have already been arranged ahead of airing. With "The Fiery Priest" director Lee Myeong-woo at in charge, there's certainly support staff enough to make "Backstreet Rookie" a hit, though only time will tell.

"[HanCinema's News] Ji Chang-wook Has Much to Prove With "Backstreet Rookie""
by HanCinema is licensed under a Creative Commons Attribution-Share Alike 3.0 Unported License.