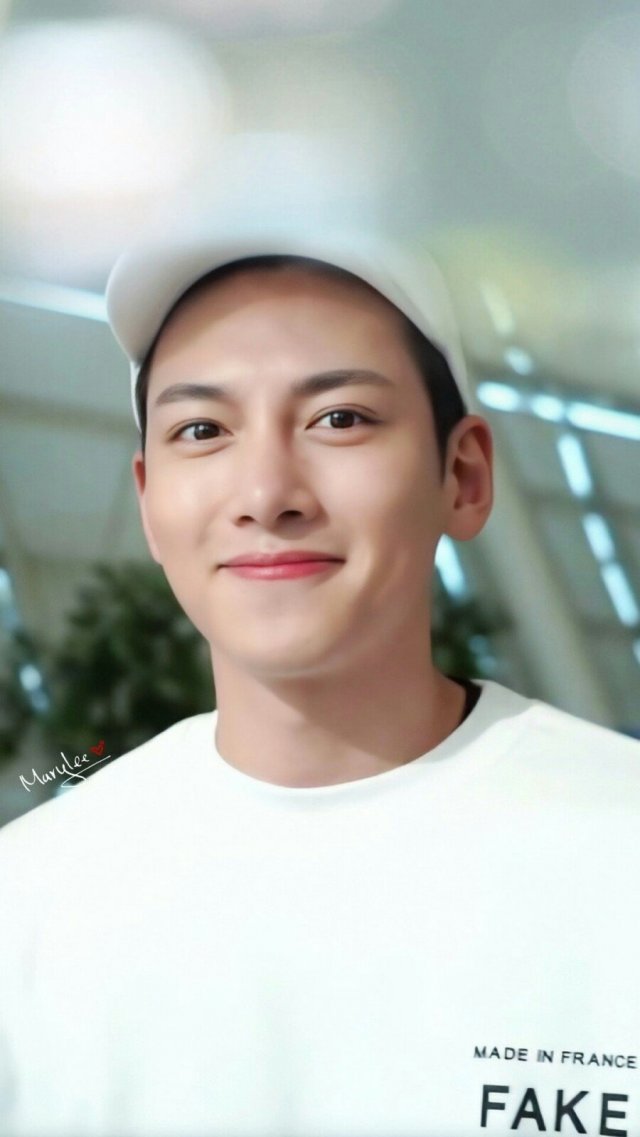 South Korean media was on the scene as Ji Chang-wook left the country on the morning of Monday, May 7th at Incheon International Airport. Though dressed in a fairly inconspicuous manner, Ji Chang-wook was cheerful as his identity was discovered, and smiled for cameras.

Given his recent release from mandatory military service, it's likely that Ji Chang-wook is relishing his return to life as a celebrity. He was en route to Japan to take place in a photo shoot. 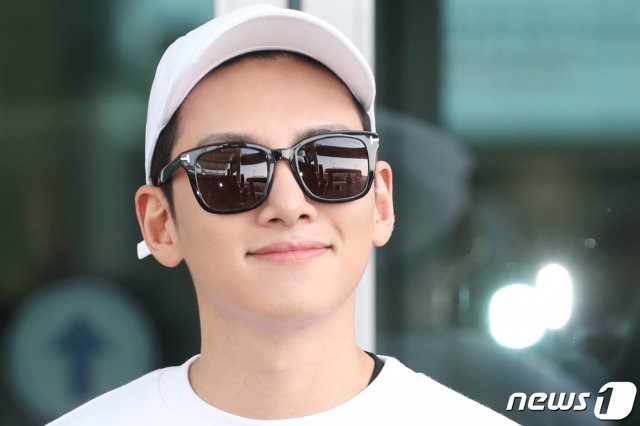 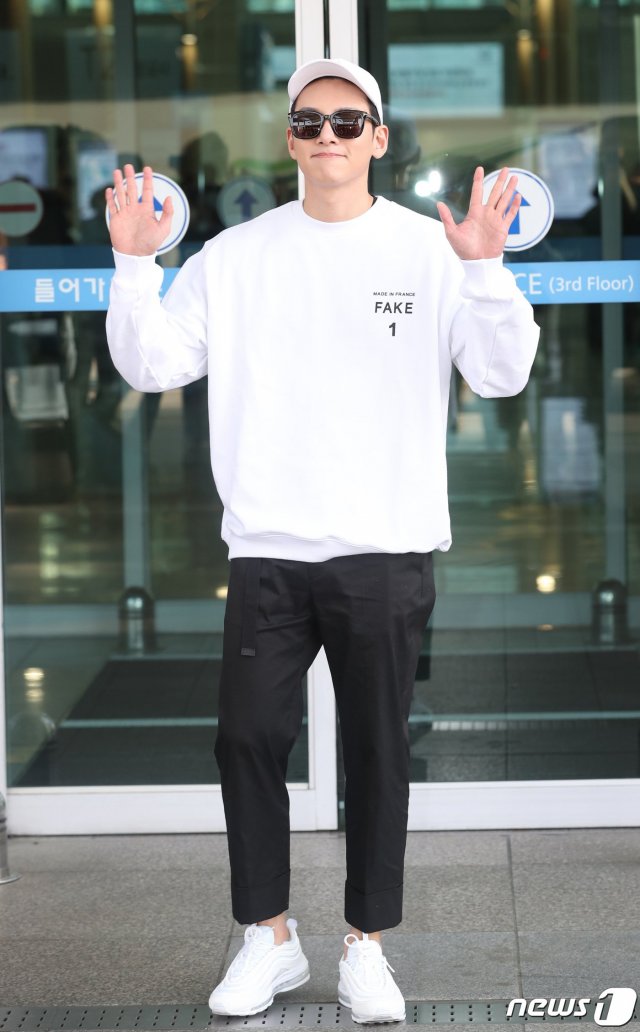 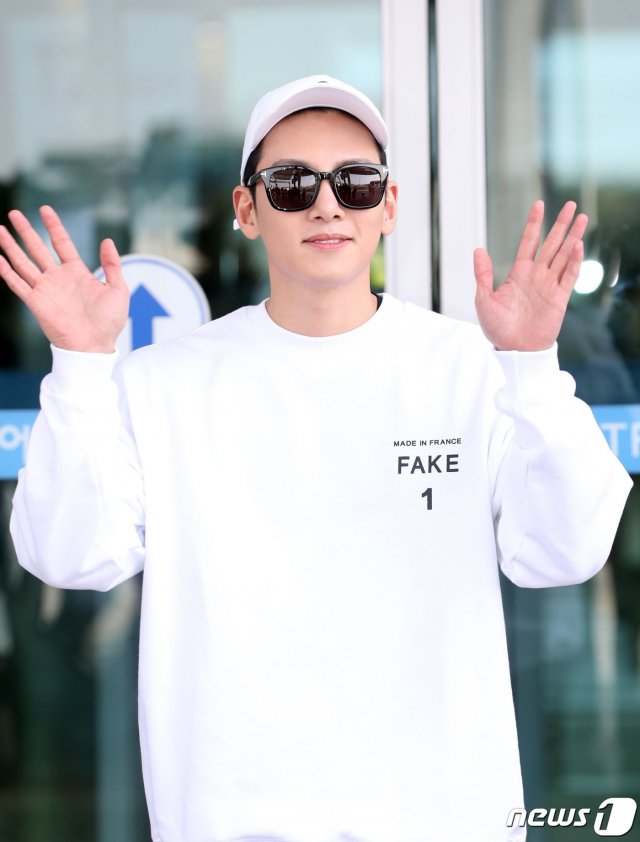 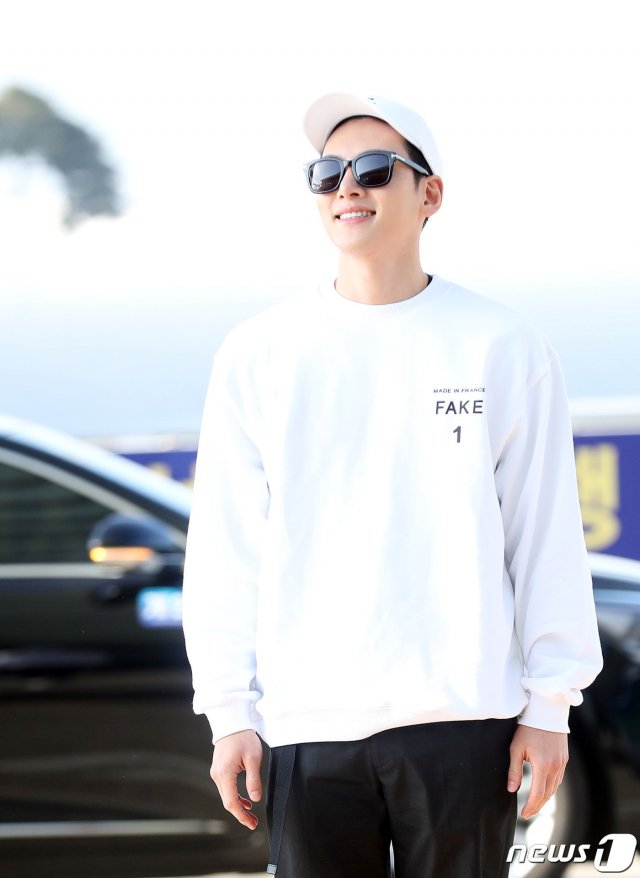 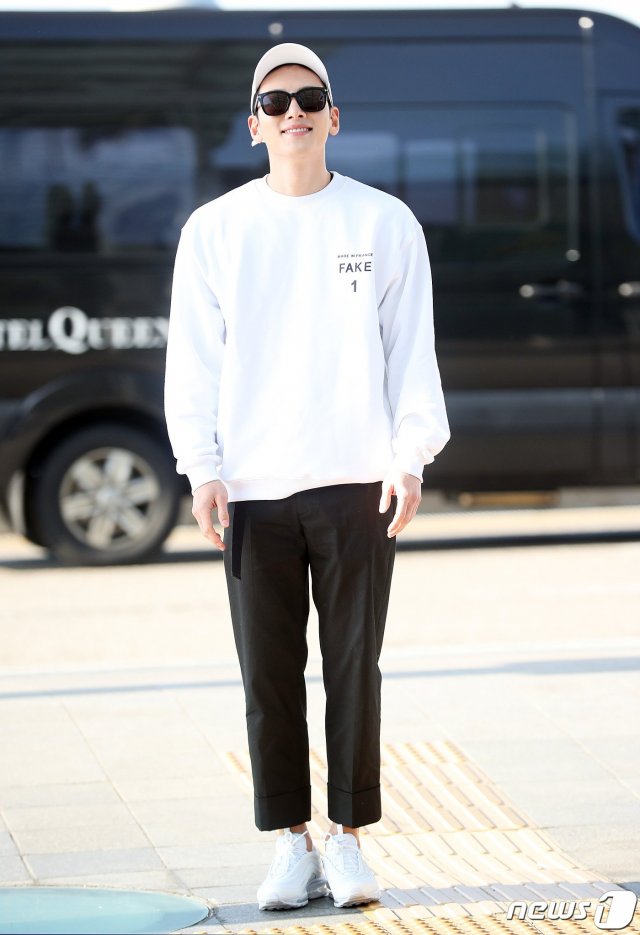 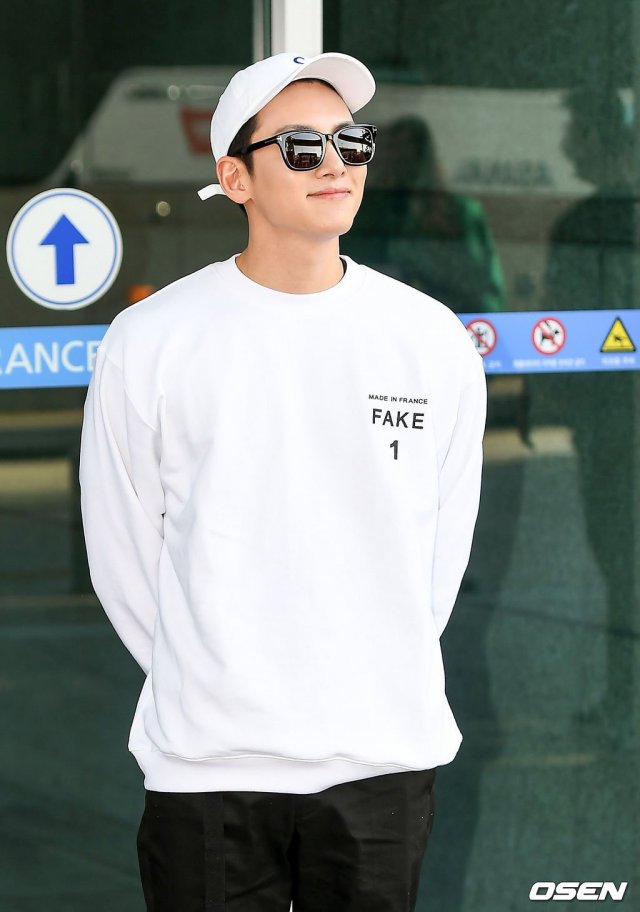