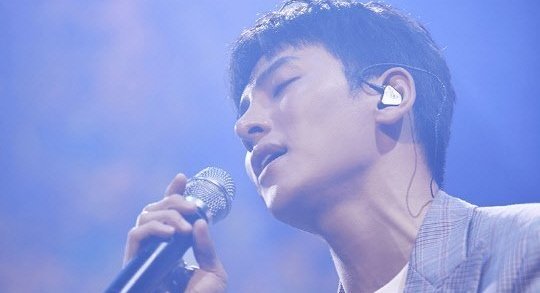 On May 19th Ji Chang-wook spent an emotional two hours with his fans at the Blue Square iMarket Hall. The title of the meeting was "Early Spring, Late Night". Tickets for the event sold out as soon as they went on sale, confirming Ji Chang-wook's enduring popularity.

The fan meeting opened up with the song 'Every Day, Every Moment' by Paul Kim. Ji Chang-wook told his fans that it was a great day and he was happy to see them again. Ji Chang-wook then said that they were the true special guests of the evening.

Ji Chang-wook was dubbed a good listener for his responses to the general curiousity of fans. There was also a game time and a life graph that went over Ji Chang-wook's future plans. He seemed to relish the chance to answer non standard questions. When asked to show off some cute charm, Ji Chang-wook came down to some of the seats to do it close up.

Other emotional songs also played throughout the event. 'With You' be Lee Juck, and 'Good' by Daybreak all played. Ji Chang-wook talked about how he saw holding this event as just fulfilling a promise, and how he was very happy to have been given that chance.

Ji Chang-wook made a point of thanking his fans for allowing him to endure his mandatory military service in comfort. He made special note of his international fans too in this distinction. 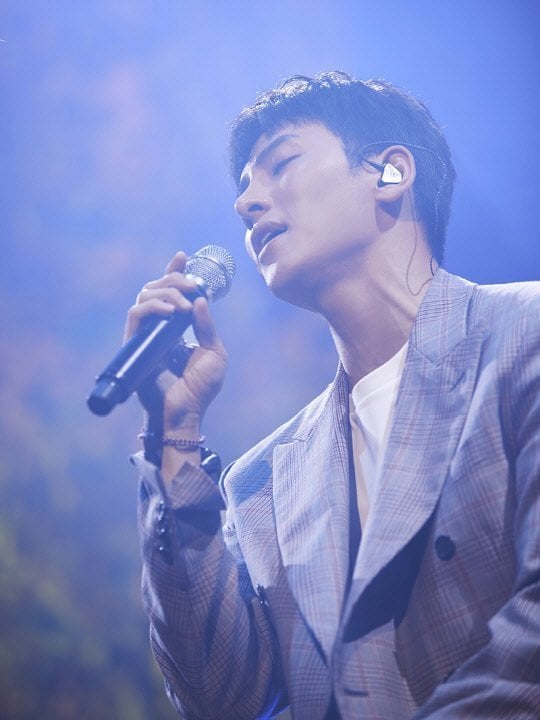