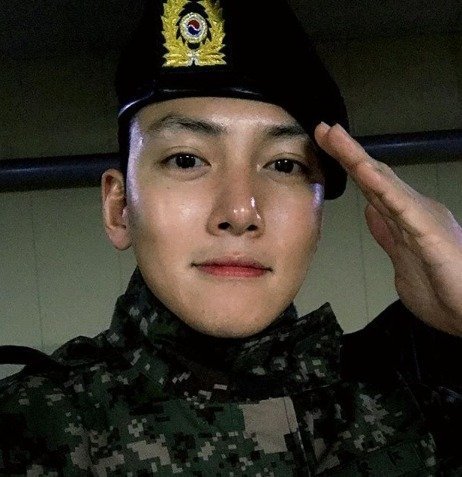 On April 22nd Ji Chang-wook's agency released a statement. In the statement, they said that Ji Chang-wook is thankful to those who are waiting for him, and that he is currently scheduled to end his twenty one month mandatory military service safely on April 27th.

Ji Chang-wook's agency then noted that, in order to minimize possible harm to other men finishing their service on that day, there would be no special event. Ji Chang-wook will give a special greeting and that will be it. For this reason, the agency stated, they would not be responding to further queries about the end of Ji Chang-wook's military service.

At present Ji Chang-wook is mulling over whether or not to appear in "City of Stars". His mandatory military service began in August of 2017.

"[HanCinema's News] Ji Chang-wook to End Military Service on April 27th With No Fanfare"
by HanCinema is licensed under a Creative Commons Attribution-Share Alike 3.0 Unported License.