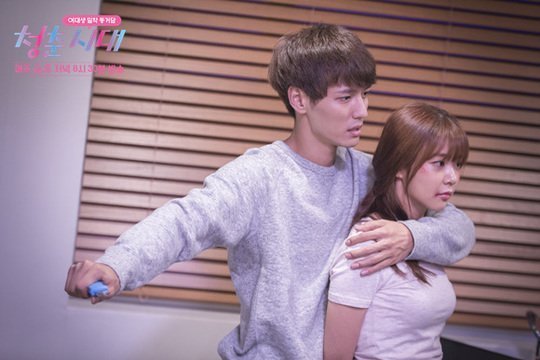 Ji Il-joo has had an extremely strong run in recent dramas. From "Age of Youth" to "Weightlifting Fairy Kim Bok-joo" and plenty of other projects in between, Ji Il-joo has a distinctive face. But it only lasts for as long as he's on-screen to fulfill his limited narrative role, which usually isn't for that long.

In "Crazy Romance", for example, he is critical as the ex-boyfriend to Gong Hyo-jin's character, but he disappears after the film's first act. 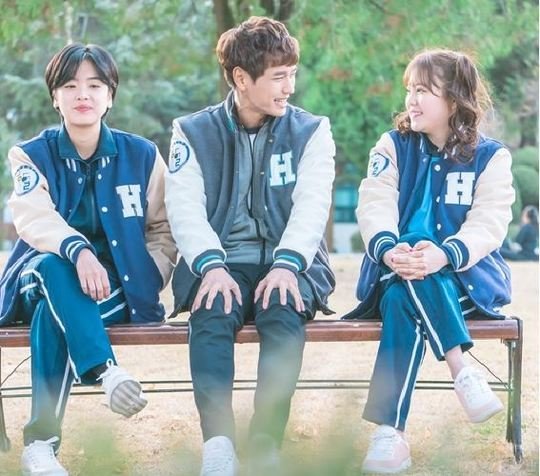 But with "My Bossy Girl" Ji Il-joo finally gets a chance to shine for a full runtime in the leading role, as opposed to the more temporary ones he has usually been tasked with. The sheer range of Ji Il-joo's roles have made the actor difficult to pigeonhole. He can and has run the gamut from anything from a naive young person to a psychotic to a man who investigates psychotics and anything in between. Ji Il-joo is also a director with the one part of "The First Issue" and all of "Huris" to his credit. 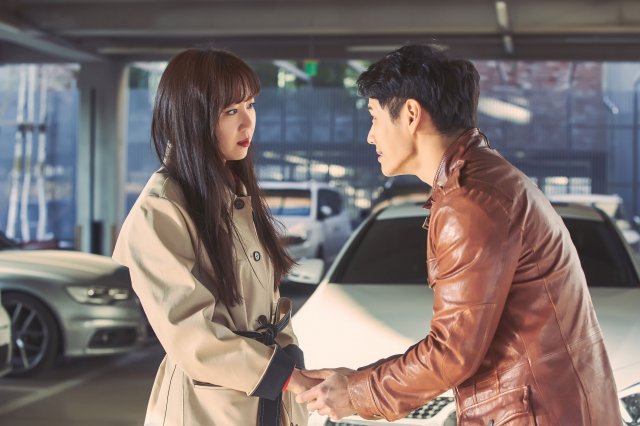 After all of this exposure, though, Ji Il-joo faced his best chance for a more permanent stardom with the upcoming "My Bossy Girl". The movie's overall prospects are difficult to judge. The romantic comedy's success will hinge on just how convincing viewers find the pair-up between Ji Il-joo and leading lady Lee Elijah. The actress doesn't have the breadth of Ji Il-joo's filmography, but she has had more substantial roles, as well as her own fan following. 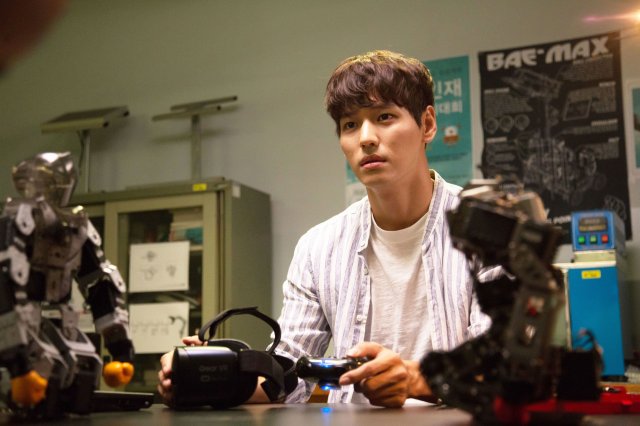