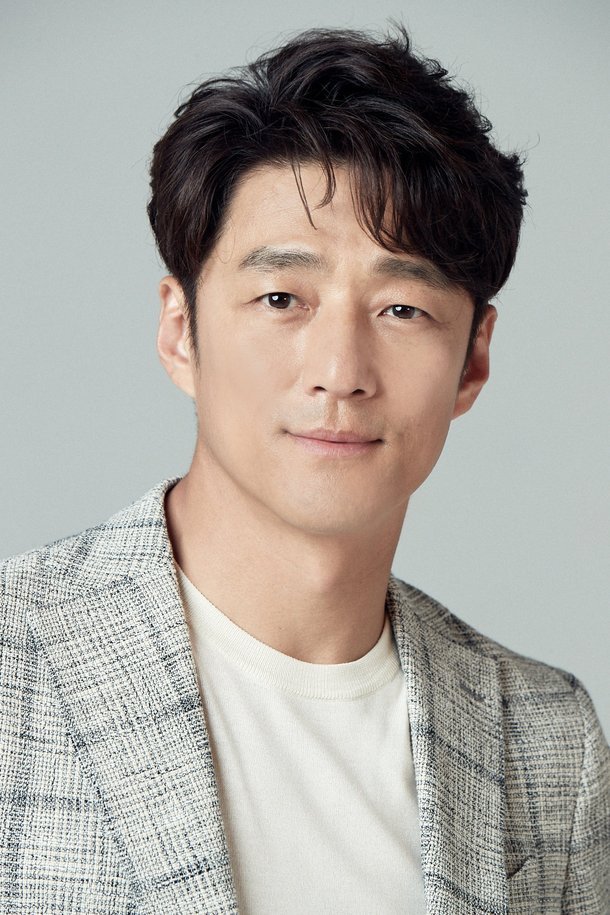 Following a recent Santa Claus event for children in Seoul, actor Ji Jin-hee has made a charitable donation for heating mats. The heating mats are intended for elderly people living alone who may not have access to more sophisticated heating systems.

The news comes from a representative of the Yaksu Senior Charity Center. Purportedly, Ji Jin-hee became familiar with the charity's work at the 13th Annual Santa Claus Festival of Love, which was held in central Seoul earlier this month. Ji Jin-hee finished the political drama "Designated Survivor: 60 Days" earlier this year, where he played the title role.