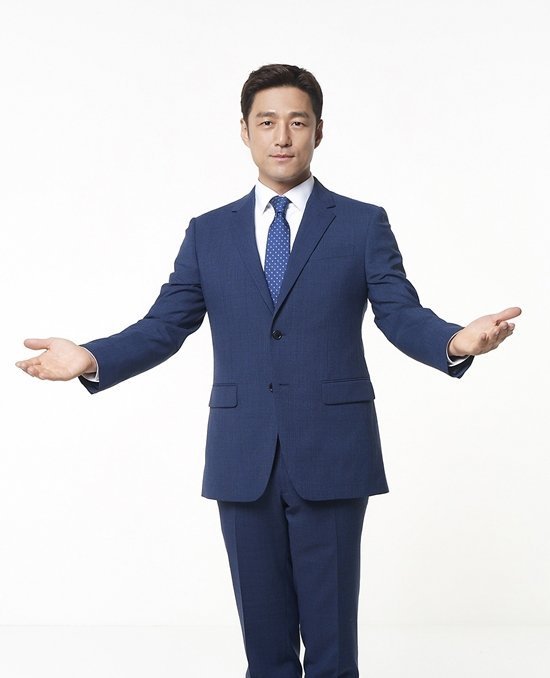 Ji Jin-hee has experienced a major boost in brand positivity thanks in part to "Designated Survivor: 60 Days" in which he played the leading role. In that drama, Ji Jin-hee portrays a noble technical specialist working in a byzantine political system in a commanding position for which he was completely unprepared. Consequently, Ji Jin-hee now does promotional work for legal services, public water safety, and asset management services, among others.

The news is not so surprising as it seems, nor necessarily that related to "Designated Survivor: 60 Days" to begin with. After all, Ji Jin-hee has a long-standing eleven year contract with an insurance company based in part on his ability to project comfort and authority. Much of his past drama work, from "Dae Jang Geum" to "Dong Yi" to "The Great Seer" traded on these talents.

The shift appears to have created some scheduling conflicts when it comes to Ji Jin-hee taking on new acting work, with his only confirmed upcoming role to be a special appearance in the Netflix drama "Move to Heaven". His name has come up in regards to the upcoming drama "Undercover", but that drama is still very early in production with no confirmed cast. Most recently Han So-hee of "The World of the Married" fame has considered signing up for the remake of the British drama of the same title.