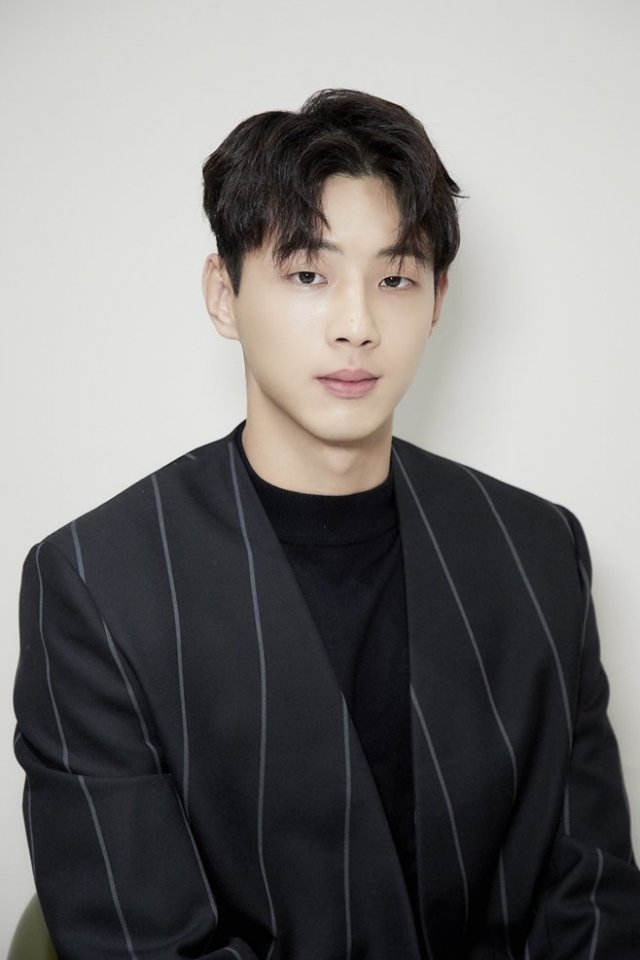 Ji Soo is officially withdrawing from work in the South Korean entertainment industry, as he prepares to begin his mandatory military service sometime in October. The news follows allegations on social media that Ji Soo engaged as a bully back in school back on March 2nd. As new victims told new stories of Ji Soo's alleged abuse, Ji Soo issued an official apology on March 4th, stating that he had reflected on these accusations and realized he had behaved poorly, describing his actions as unforgivable.

These statements of contrition and regret did not, however, extend to the most recent allegation, from a husband who claimed that Ji Soo had sexually assaulted his present day wife back in high school. Ji Soo as well as his agency have strongly denied that particular accusation. They have claimed that its coming out at roughly the same time as the news of his withdrawal was a coincidence.

It is difficult to ascertain whether this is true, although "River Where the Moon Rises" almost certainly had discussed removing Ji Soo from that project and replacing him with Na In-woo for some time before then. Ji Soo had been described as a rising star in the industry, with a second lead in the big hit "Strong Woman Do Bong-soon" giving way to lead roles in "My First First Love" and "When I Was the Most Beautiful". "River Where the Moon Rises" had been his first particularly successful project as a lead.