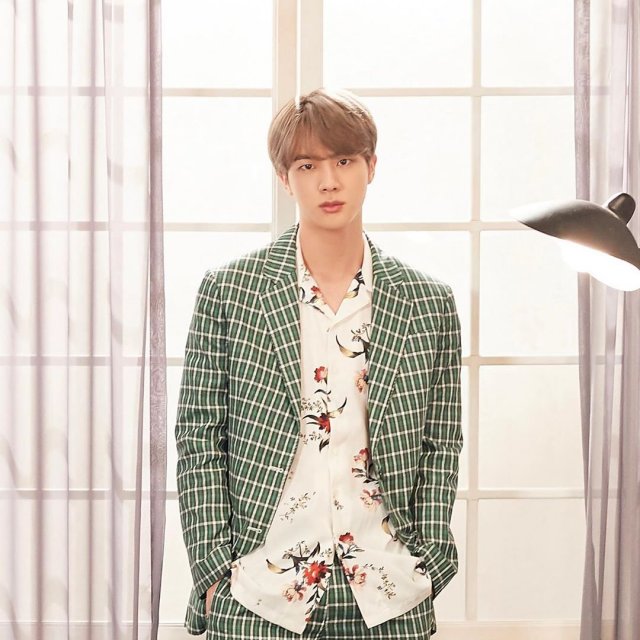 The South Korean website recently released the latest results of their exciting poll series asking users offbeat questions about celebrities. In the latest installment, where data was collected from July 19th to July 25th, respondents were asked which celebrity they thought had the most elegant image. The winner was Jin of the popular musical group BTS, who won with 13,300 votes cast in his favor.

Second place was Jun Ji-hyun, with 10,941 votes and Seo Kang-joon was a close third with 10,394 votes. Other celebrities who appear in the poll who include Song Hye-kyo, Hyun Bin, Irene, Yoona, and Kim Soo-hyun. The relative youth of these celebrities suggest that in the South Korean fan sphere age is not necessarily associated with luxuriousness refinement.