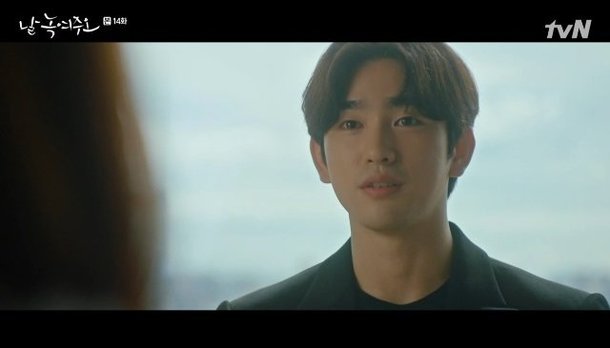 On the November 10th broadcast of "Melting Me Softly", Jinyoung made a special appearance as a young man seeking out the advice of Mi-ran, who is played by Won Jin-ah. Jinyoung's character wanted to know whether the human freezing process Mi-ran went through was painful, or cold. 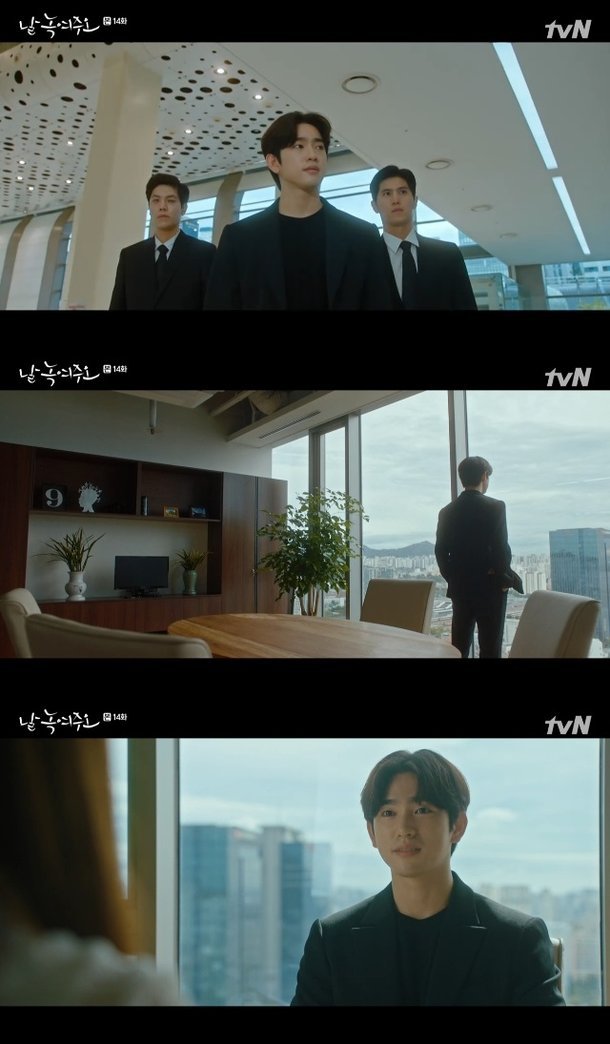 Mi-ran replied in the negative. The reason Jinyoung's character wanted to know the answer to this question was because his girlfriend had contracted a difficult to treat disease and he wanted to go in with her. Mi-ran was surprised to learn this, but as he explained, however he looked at it, this was the only chance he had to spend as much time together with her as possible.

Jinyoung appeared in the leading role on "He Is Psychometric" earlier this year. "Melting Me Softly" is entering into its final weeks on a surprisingly lukewarm performance, given that it was the return project of Ji Chang-wook following his mandatory military service.