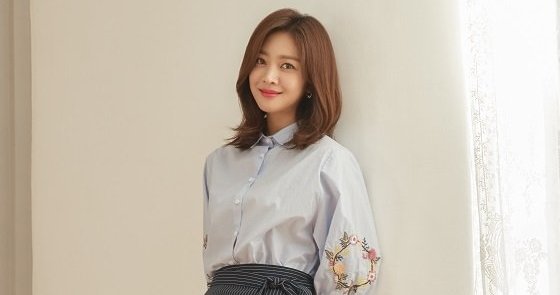 On May 24th Jo Bo-ah is scheduled to hold a fan-signing event at the Seongseo Homeplus in Daegu. The event is being sponsored by the women's clothing brand Love Soos, for whom Jo Bo-ah is a model.

The Love Soos clothing brand markets itself to women in their twenties and thirties. In a statement they called Jo Bo-ah a backstreet fairy, and described her optimistic image as well matched to the Love Soos brand.

At present Love Soos's marketing strategy is built around product placement in dramas. Jo Bo-ah will be appearing in "Forest" later this year. 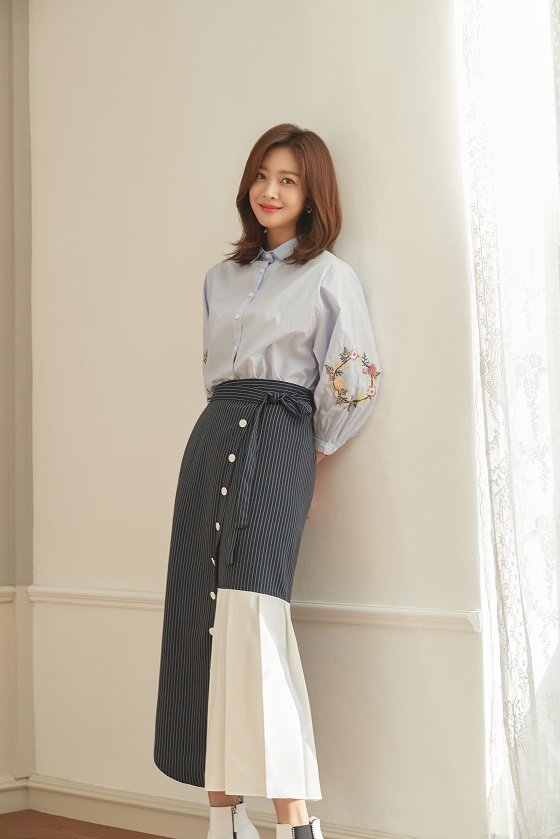