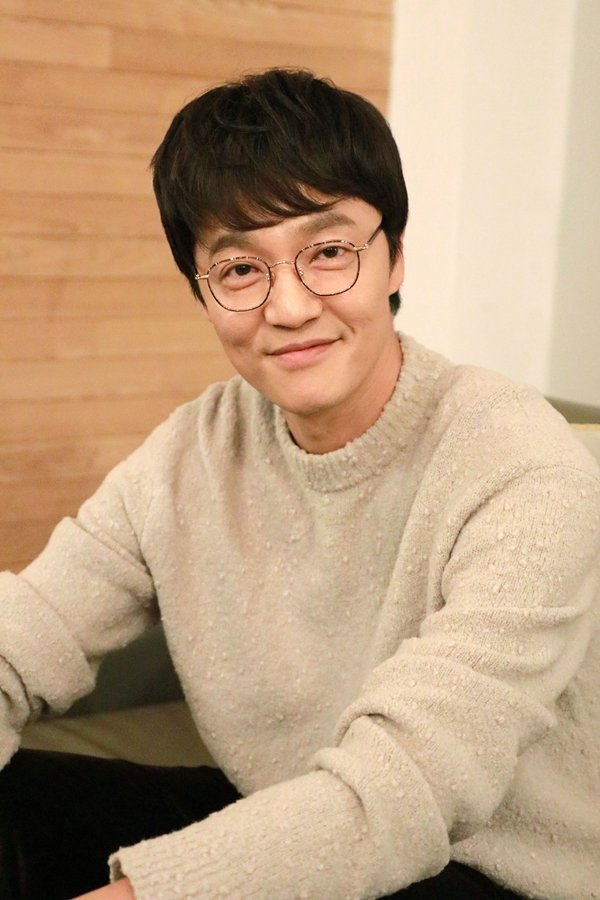 On April 12th Noon Company announced than Jo Han-chul, who is represented by the agency, will appear in "Perfume" later this year. The fantasy romance will start in June and is headlined by Shin Sung-rok and Go Won-hee.

Jo Han-chul will play the role of Tae-joon, who is the husband of Jae-hee, who is played by Ha Jae-sook and Go Won-hee. He is described as an ambitious man who got started climbing the corporate ladder early, and is now thinking about divorcing his wife because she has put on weight since they got married.

This has been a busy year for Jo Han-chul. He has had appearances in the dramas "Romance is a Bonus Book" and "Kill It". He has also appeared in the film "Romang" and will shortly appear in "Juror 8" as well.