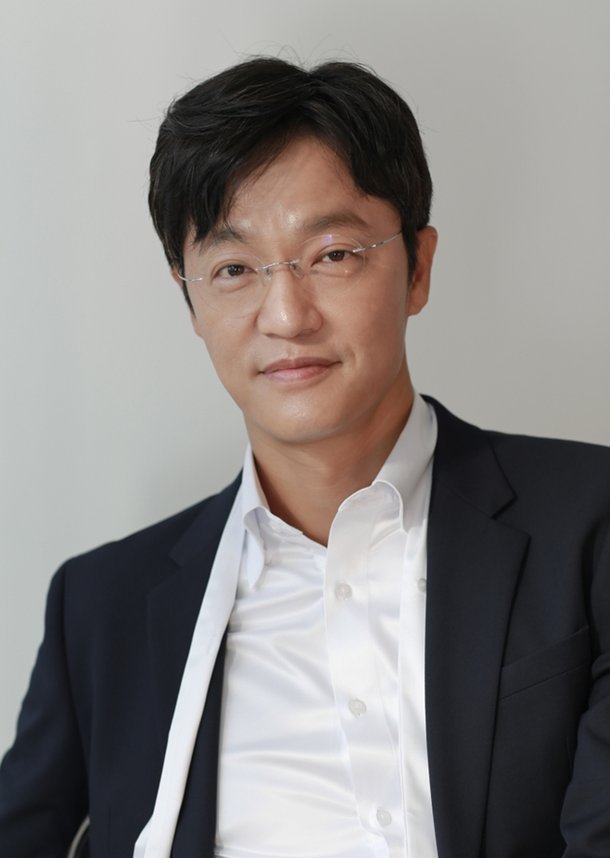 The upcoming KBS drama "The Law Cafe" has confirmed that actor Jo Han-chul will be joining the cast. The legal romance drama stars Lee Seung-gi as a genius prosecutor turned landlord who deals with a tenant, played by Lee Se-young, who opens a legal cafe. Jo Han-chul will play the role of Lee Pyeon-woong, who works for Dohan Construction. The larger Dohan Group is led by Chairman Lee, played by Jeon Gook-hwan, who is Lee Pyeon-woong's illegitimate father.

Purportedly Lee Pyeon-woong has long lived in discomfort and fear regarding his father, and desperately seeks his approval. Both of these characters are expected to have an antagonistic relationship with the leads, although it is not yet clear what the source of their conflict will be. This will be the third screen role for Jo Han-chul this year following appearances in "Love All Play" on KBS and "The Sound of Magic" on Netflix. "The Law Cafe" will begin airing on KBS on August 29th.