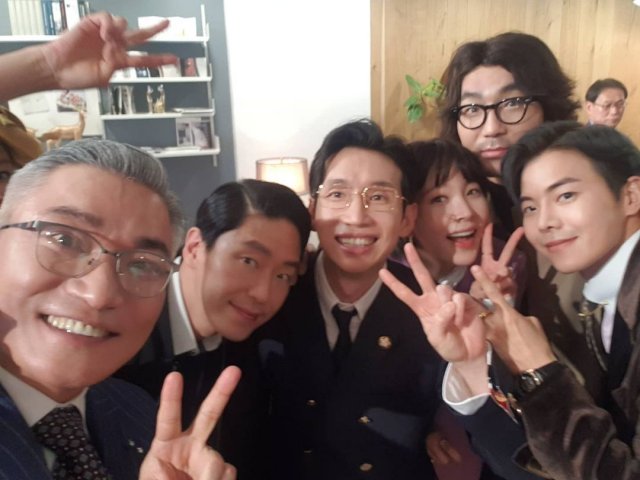 On March 20th Jo Jae-yun made a post to Instagram of himself behind the scenes with his co-stars from his appearance on "The Penthouse 2" the previous night. In the drama, Jo Jae-yun played real estate agent Hwang Geum-bong, who was leading various characters through a real estate development investment plan. Jo Jae-yun stated in the post that he had a fun time, but found himself wondering why the actors' heads seemed so small in person. 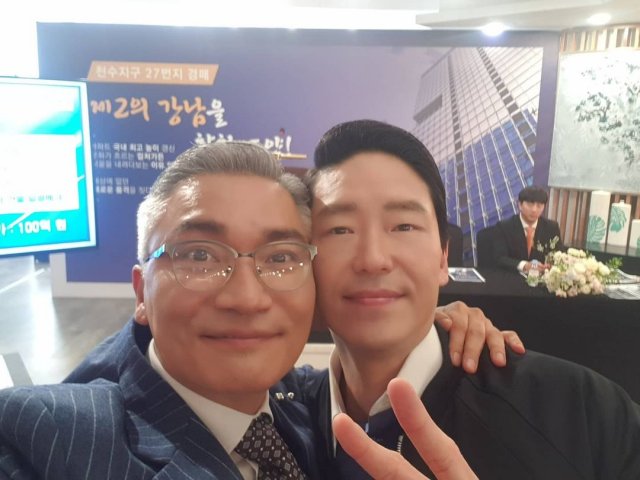 Jo Jae-yun is only the latest special appearance in "The Penthouse 2" with previous such persons including Ryu Yi-seo, Lee Sang-woo, and Nam Bo-ra. Jo Jae-yun is currently appearing on "Mouse" as a world-class geneticist and criminologist. He's also confirmed for several upcoming films, including "Hero", "Hansan", "Sseol", "Voice - Movie", and "Forever". "The Penthouse 2" had ratings of 26.9% on March 19th and 26.6% on March 20th.