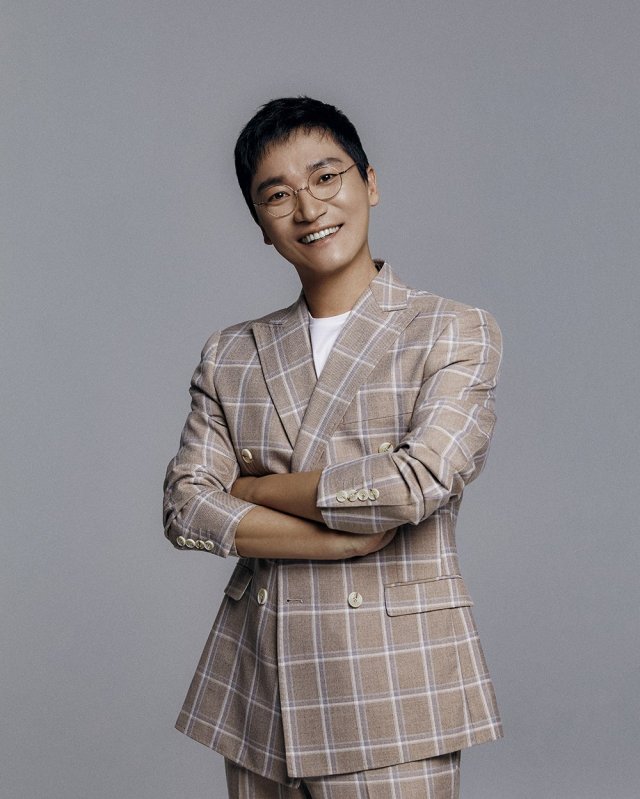 On March 11th Jo Jae-yun's agency BB Entertainment confirmed that the actor would make a cameo appearance in an upcoming episode of "The Penthouse 2" on SBS. The news follows various unconfirmed reports of the actor's participation. Jo Jae-yun is only the latest in a long line of actors who have made cameos on the popular drama, among them Jun Jin, Ryu Yi-seo, Jang Sung-kyu, Lee Sang-woo, and Lee Si-eon.

Jo Jae-yun will join Kim Kwang-kyu as an upcoming appearance as yet shrouded in mystery. Like Kim Kwang-kyu, Jo Jae-yun tends to be better known for his appearances in variety shows than for his work as an actor. He is currently starring in the serial killer themed drama "Mouse" as a criminologist. Jo Jae-yun will be the first "The Penthouse 2" cameo to also be starring in another currently airing television drama. It is unknown whether the cameo will reference the more regular role.

"[HanCinema's News] Jo Jae-yun to Make Special Appearance in "The Penthouse 2""
by HanCinema is licensed under a Creative Commons Attribution-Share Alike 3.0 Unported License.