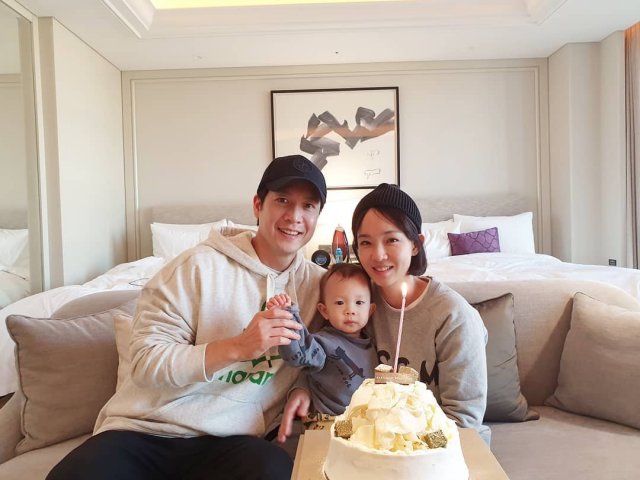 Jo Jung-jae met his wife back in 2015 when they ran into each other on a golf course. After three years of dating they were married in 2018, and Park Min-jung gave birth to a son later that year. Jo Hyun-jae is thirty-nine years old and his wife is thirty-eight years old. The marriage was prompted by the bride's desire to have a child following the birth of her nephew.

Jo Hyun-jae made his major debut as the lead character in the 2003 drama "Love Letter". More recently he was the second lead in "Let Me Introduce Her" in 2018 and "Yong Pal" in 2015. In recent years his career has been more focused on variety show appearances. Both husband and wife are currently appearing in the variety program 'Same Life Unlike Dreams 2'.