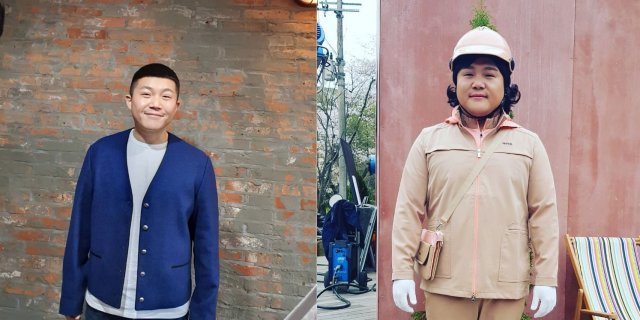 On April 5th comedian Jo Se-ho showed off an old picture of himself on Instagram. Contrasted to more recent pictures, the photo from an old advertising shoot shows off the reasonably dramatic changes Jo Se-ho has made in regards to his physical fitness over recent years. 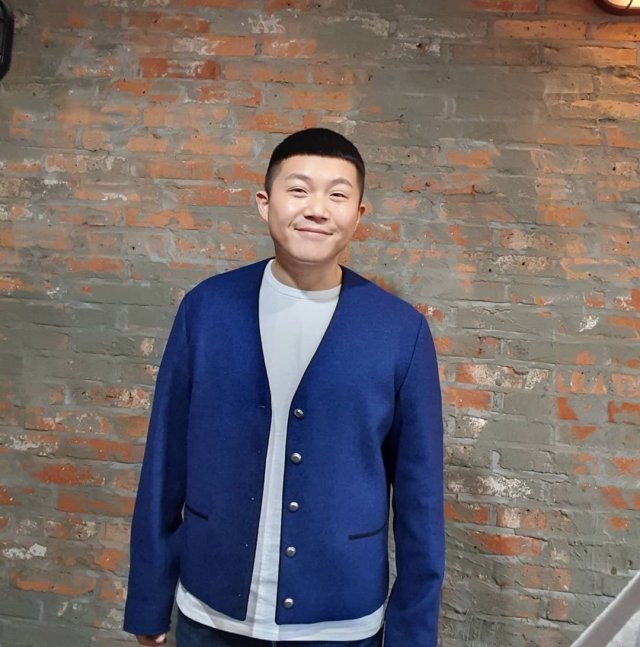 In a comment attached to the post Jo Se-ho mentioned that it had been a long time since he had seen Eun-ji's mother. The affective name Jo Se-ho gives to his past self is a reference to his striking resemblance to a stereotypical overweight Korean housewife. 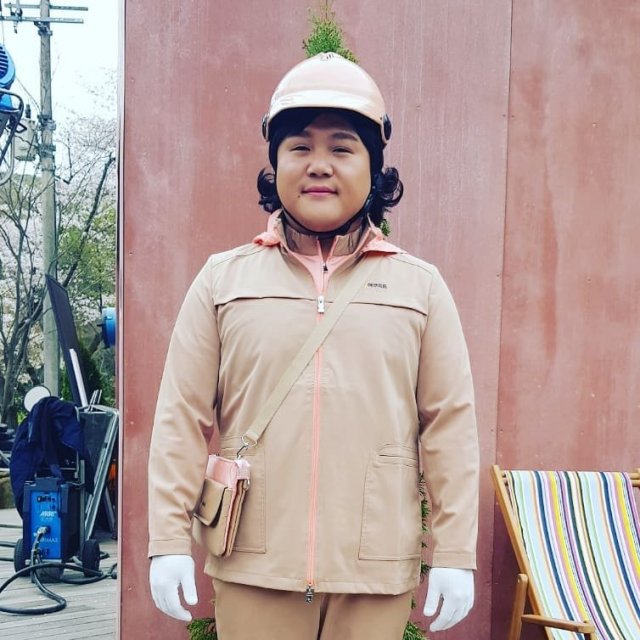